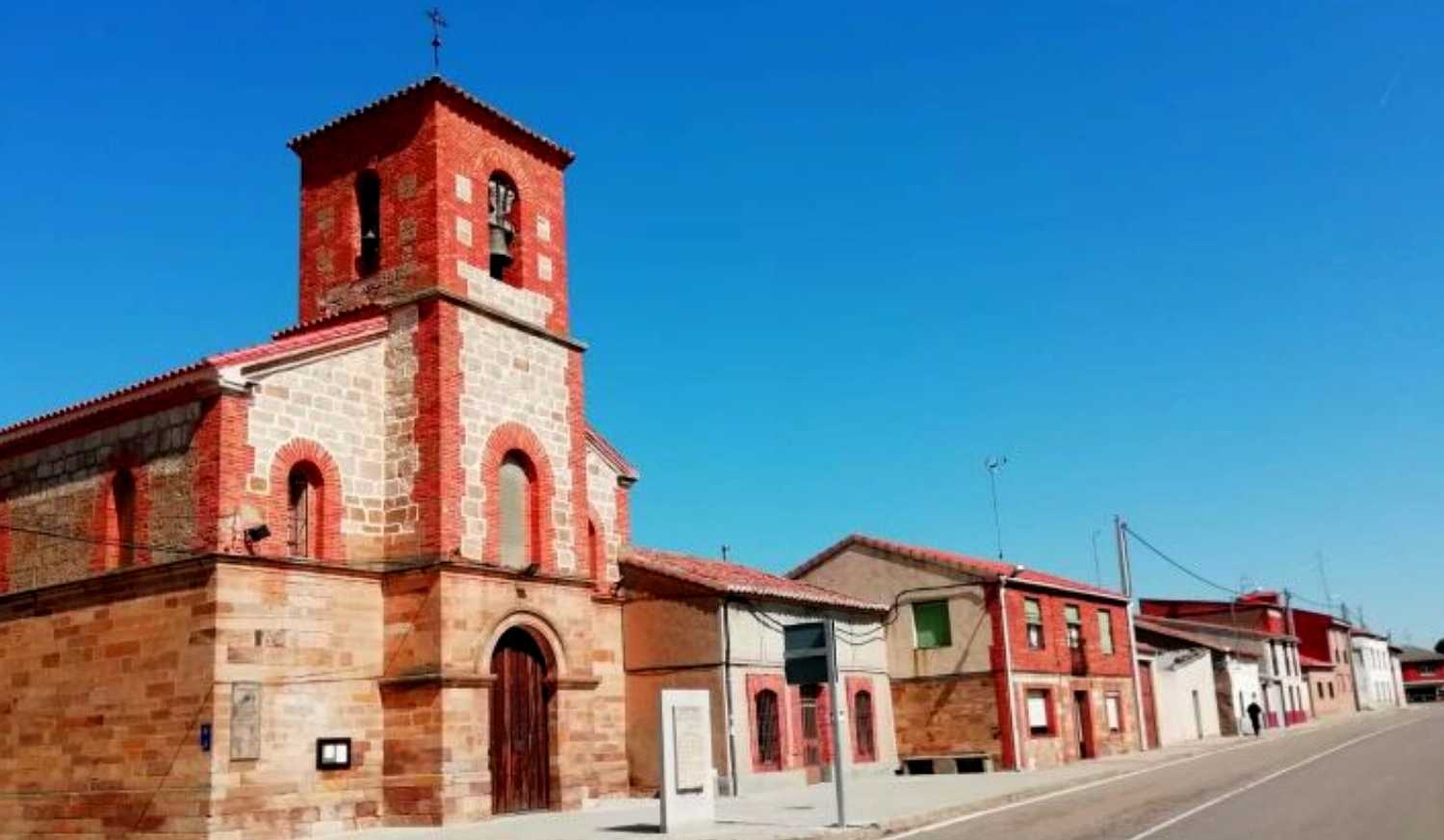 The small village of Granja de Moreruela is one of the most charming villages in Zamora, and also one of the least known. Located in the region of Tierra de Campos, it is one of the most important points of the Silver Route. Here the pilgrim must decide whether to continue to Astorga, linking with the French Route. Or on the contrary, you prefer to take the Camino Sanabrés until you reach Santiago de Compostela.

The history of this village is closely linked to that of its monastery. Formerly called Santa Eugenia, it witnessed the creation of this, and was incorporated into the term of Moreruela after the creation projects of different kings throughout the Middle Ages. However, this locality did not become part of the province of Zamora until the 19th century. With the disentailment of Mendizábal, the Monastery of Santa María de Moreruela was sold to private individuals, and both the abbot and his monks were prosecuted for disaffection with the regime.

<span title="What to see and do in Granja d