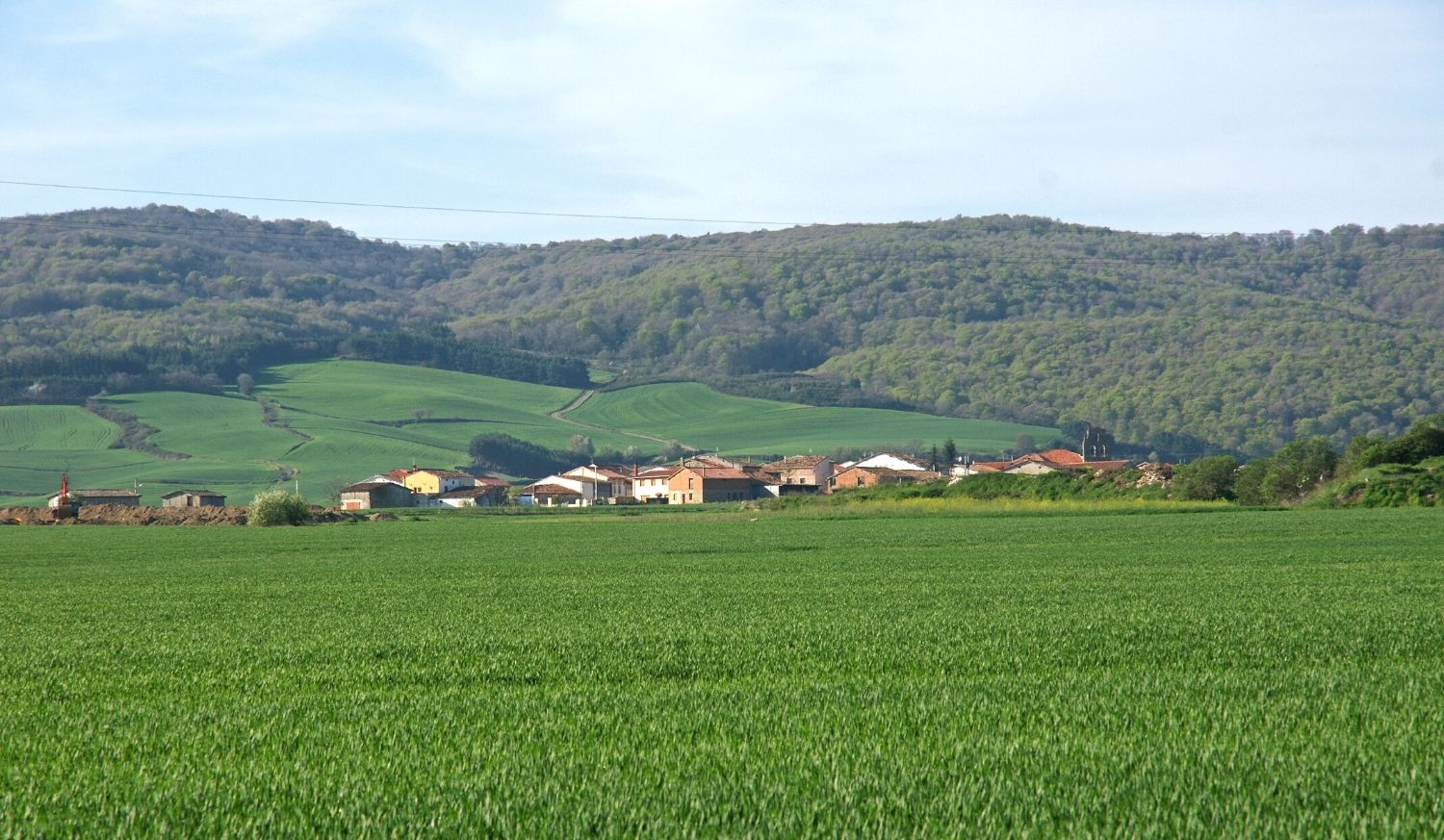 Viloria de Rioja is a small and charming village in Burgos on the French Way. This village distributes its houses almost randomly around the main street and the old temple. It has only 39 inhabitants and provides a quiet environment in which to rest and stroll without haste or worry. A haven of peace in the middle of the road.

The origin of this village in Burgos dates back to the end of the 9th century, during the reign of Alfonso III. It was when Count Diego Rodríguez managed to recover Oca, the episcopal see, and also the area to the west of the current Sierra de la Demanda and the sources of the Tirón and Oja rivers.

An important process of colonization was then developed that led to the birth of a large number of localities that currently exist in this area. The first documentary reference to this village dates back to 1028. Viloria de Rioja is cited as Villaoria, and it is said that it would have the meaning of both villa áurea (golden villa) and villa de Oria (proper name).

What to see and do in Viloria de Rioja

The church of Viloria de Rioja

This beautiful church stands proudly and displays its architectural beauty in a modest landscape. The baptismal font where Santo Domingo de la Calzada was baptized, who was born in this same locality and in a house in front of the church, is preserved.

He is one of the most relevant characters of the place, one of the great road promoters of the region. The construction of a nave, has a very beautiful full exterior in which the late Gothic buttresses, the parts made with wooden trusses and the stupendous overhanging eaves of the apse stand out. 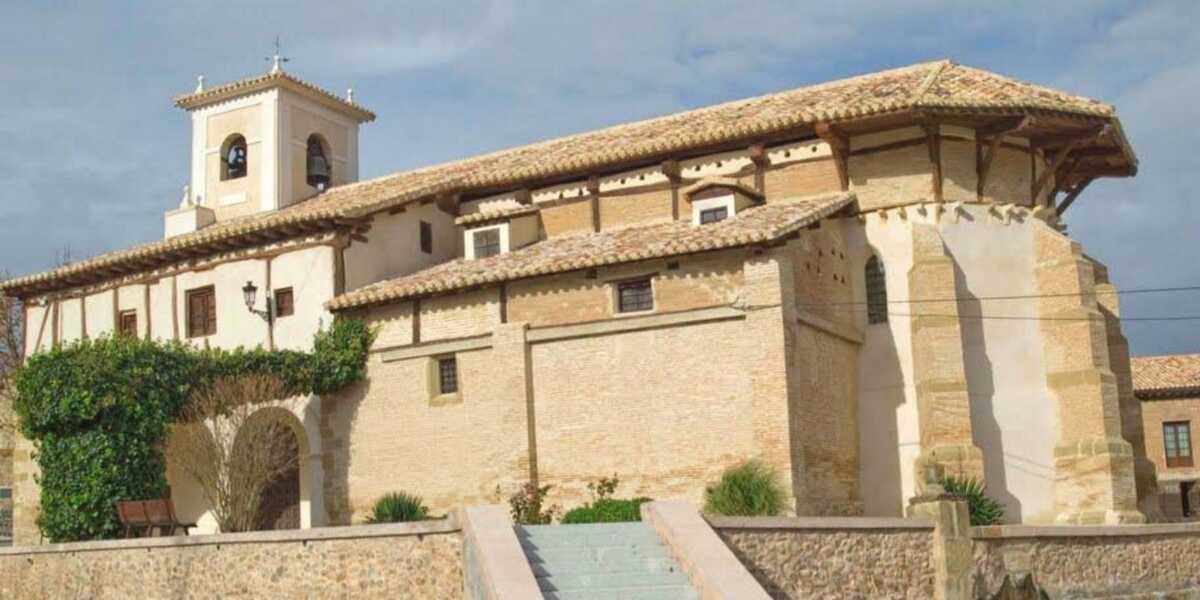 The ruins of the house of Santo Domingo de la Calzada

In front of the church of Viloria de Rioja you can still see the ruins of the house where Santo Domingo de la Calzada was born. The saint was probably born in 1019, which may have made it difficult to preserve the integrity of his birthplace. Even so, this legendary part of its history lends a certain mystical charm to the small town. 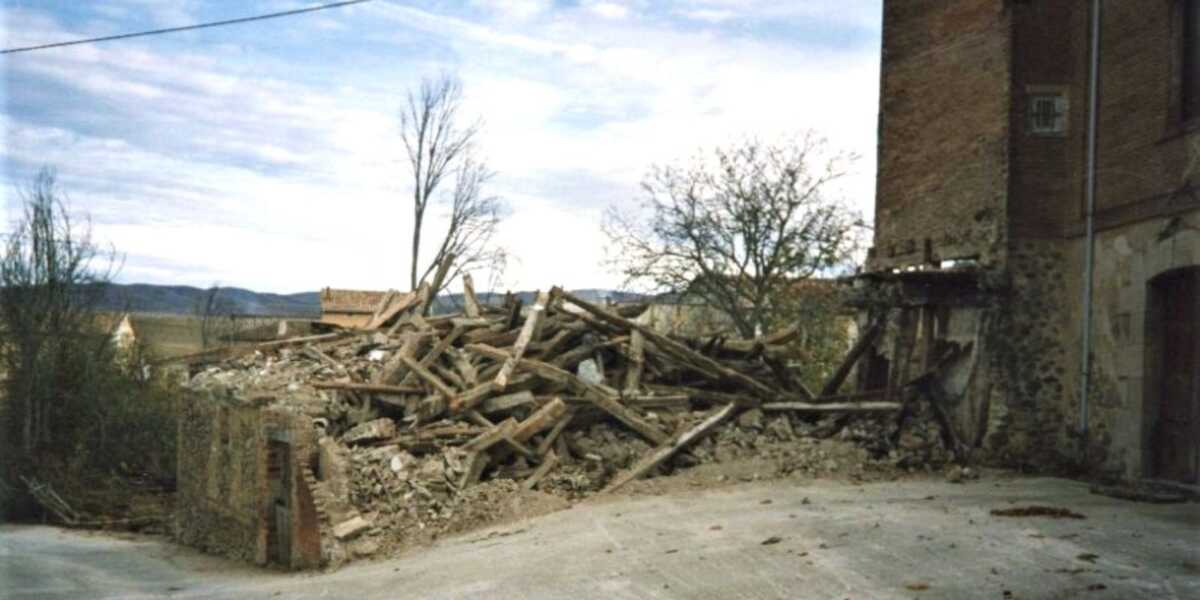