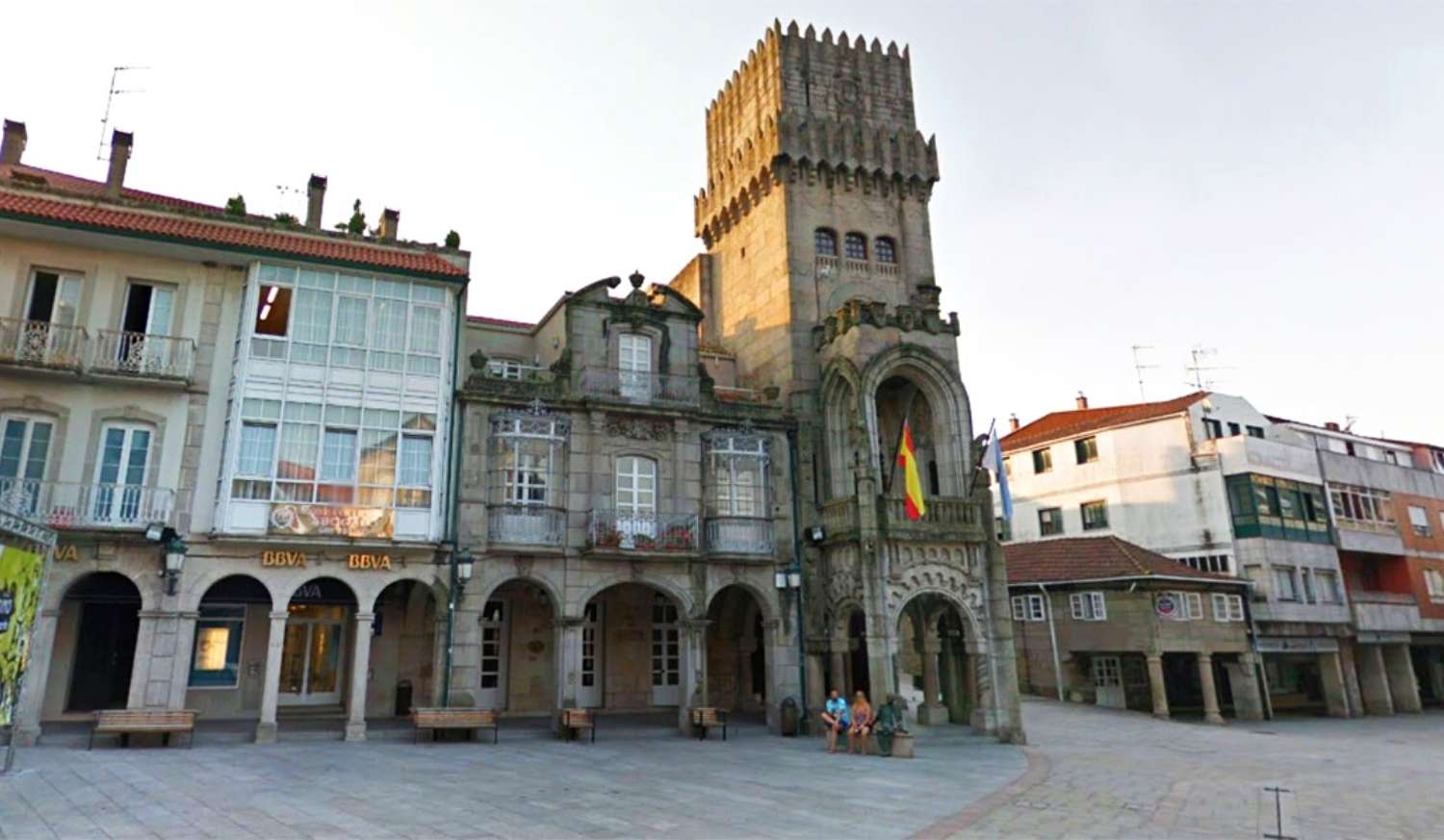 O Porriño is a municipality belonging to the province of Pontevedra and integrated in the Metropolitan Area of Vigo. A place that despite its small size is well worth a visit to know its corners full of history. This small village is located in the Louriña valley and is crossed by the Louro river.

Historically the place where it sits was a crossroads between some of the most important towns of the time. Nowadays its importance resides, apart from being one of the stops of the Portuguese way, in that it stands out for being the home of the Gandarás de Budiño. A marshy area stop for thousands of migratory birds that constitute one of the richest ecosystems integrated in the European Natura 2000 Network.

The name of O Porriño comes from Ghrovary the Pueril, a king barely 17 years old who led a popular revolt to overthrow a tyrant king before the arrival of the Romans. From then on, the citizens were called Hijos de Puerīlis (Sons of Puerīlis), from which the current name of O Porriño was derived.

What to see and do in O Porriño

Headquarters of the city council of O Porriño. It is a beautiful building dating from the nineteenth century built in marble from this municipality, as O Porriño is internationally known for its quarries, this building, which by its shape reminiscent of a palace is located in the center of the town. 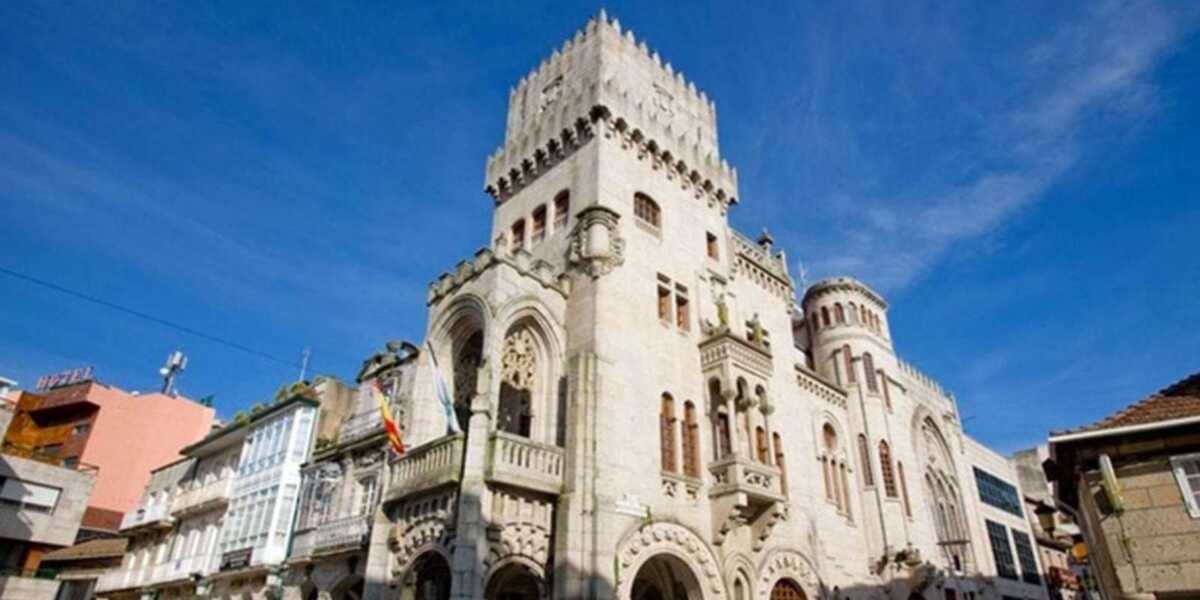 This is one of the most important points on the Way of St. James, as this is where the exit of the stage from O Porriño to Redondela is defined. This building dates from 1511 and is preserved in a magnificent state despite the time. A place to take a photo if you are on your pilgrimage to Santiago. 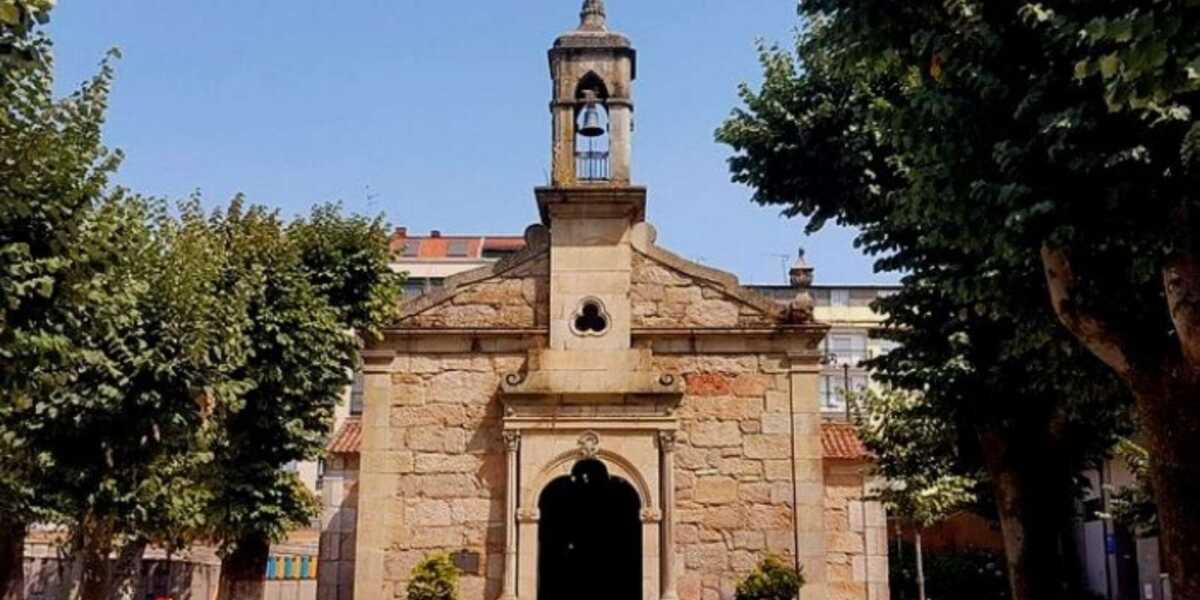 What could be better than a pleasant stroll through the historic centre of this welcoming town. It is a place totally closed to traffic where people of all ages and nationalities pass through as it is an area through which the Camino de Santiago passes. It also has numerous shops and cafes located in the surrounding area.

An area that a few years ago was badly affected by waste from a nearby industrial estate. Today it is a beautiful space open to the public that is slowly recovering the essence of what it was. It should be noted the great performance that is being carried out by the municipality in preserving and giving a new life to this space, once in disuse.

It is a small temple of more modern construction than the rest of the attractions we have mentioned. It was originally built as the entrance to the San Luis metro station, from which it takes its name. Its relevance is based among others in that it is a work of the great Galician architect Antonio Palacios, originally from O Porriño and that it is a work with influences of the Art Deco movement. 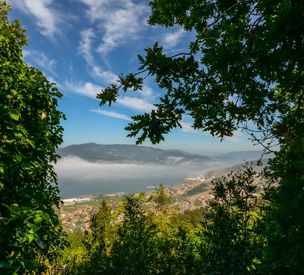 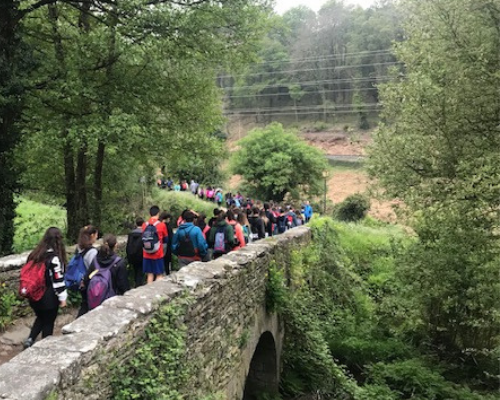