When we reach the halfway point of this path, after passing Laxe, we are going to reward you with a delicious stage, the youngest of the family, which opens the door to the heart of the Costa da Morte: today we arrive at Arou. This one, the shortest and easiest of all, will offer us some interesting climbs, but will give us infinite landscapes and will be the beginning of the great beaches of this magical coast. In addition, it will delight us with sparkling crystals and endearing characters.

We leave the Port of Laxe by the Church of Santa María de la Atalaia, in Gothic style, whose name reminds us of the Atalaia of Malpica and suggests a defensive function and surveillance of the city, and we head towards the town of Arou. In a few minutes we will be back along the coast and passing points, capes, “coídos” and “furnas”. We arrive at the Lighthouse of Laxe, which is followed by the Stone of Lovers, a very common sight on the Galician coast.

We continue walking and, if we are lucky to have low tide, we will find a treasure fruit of the bad action of Man, but that Nature took care of mending: Playa de los Cristales, a cove where the sea, with the passage of time, dragged the crystals of bottles of different colors that Man threw into a landfill in the area.

Thus, the capricious Nature created a beach of perfectly polished crystals that, curiously, it is forbidden to pick up.

We continue and, after a climb, we reach the Peñón de Soesto, with beautiful views and which precedes the Playa de Soesto. We keep going and we pass Arnado Beach and, shortly after, the majestic Traba Beach. Here we will find a drinking fountain and, at the end, with a short detour, we will find a bar.

We keep going and arrive at the Coído (or pebble beach) of Sabadelle, just before the fishing village of Camelle, where we will find services and learn the story of an endearing foreign character who was “adopted” by the local population: Man “El Alemán de Camelle”, with his little house as a sea hermit, and to whom the Town Council of Camariñas (to which Camelle belongs) honoured him with a museum. 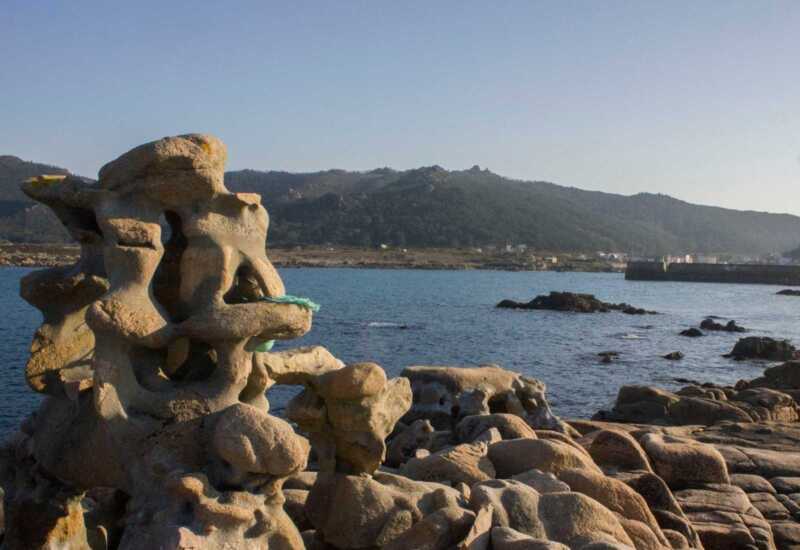 This man, In love with the Costa da Morte, he settled in the village, and thanks to the good reception and help from his neighbours, he lived between bathing in the ocean and artistic creations in the style of “Land Art”. He died on the Feast of the Holy Innocents in 2002, shortly after the tragic natural disaster of the Prestige oil tanker on November 13, 2002, they say of grief. We continue a little more, and we arrive at Arou, our end of the stage.

When walking these trails we should never be in a hurry, and in this stage even less so, since from the port of Laxe to the town of Arou, we are presented with a simple, short, charming stage, full of surprises. Today we give you a break so that you can enjoy 200% of this Galician wonder, the Way of the Lighthouses; enjoy it, because there is still the second half, which will still be fascinating, but harder. 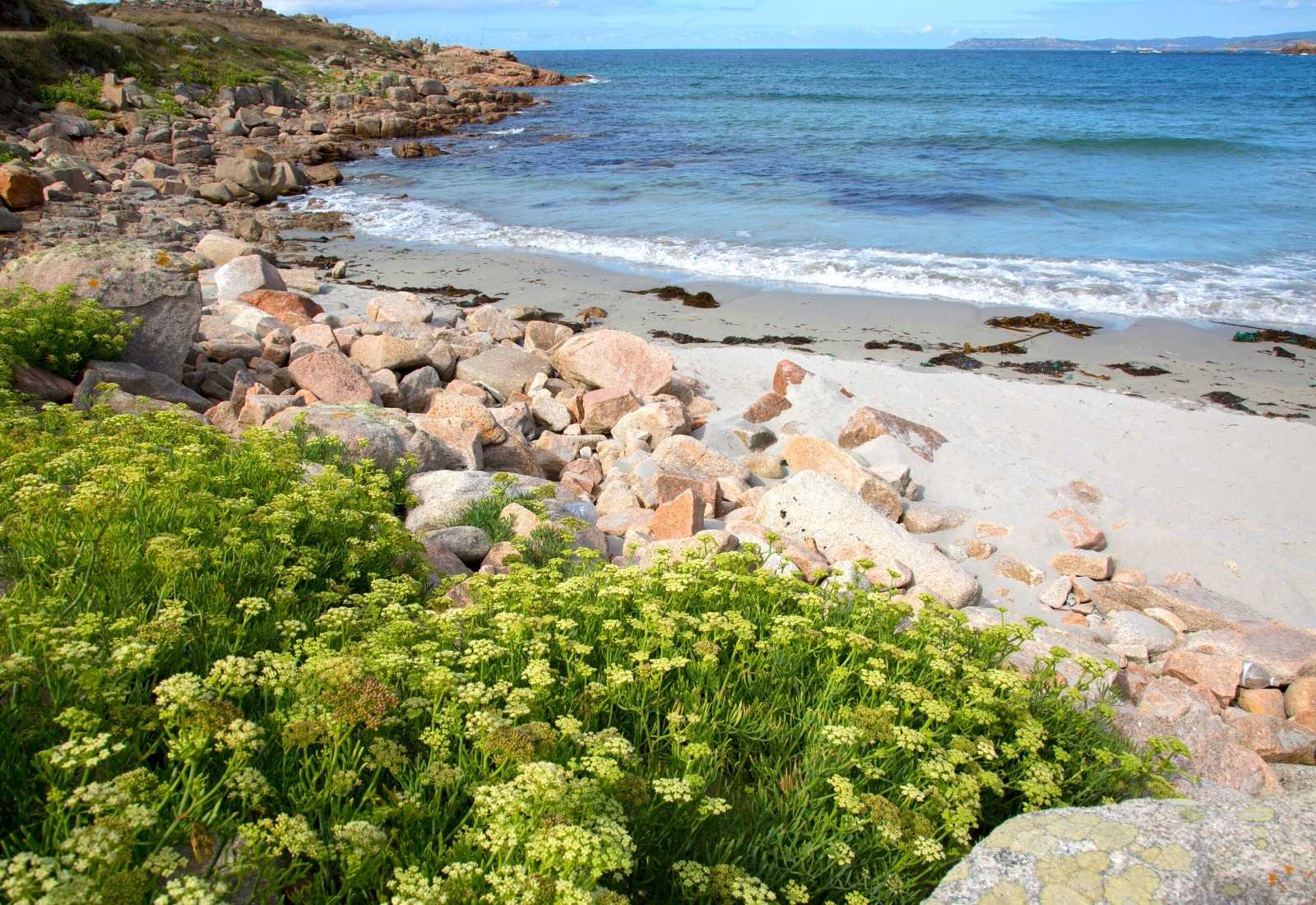 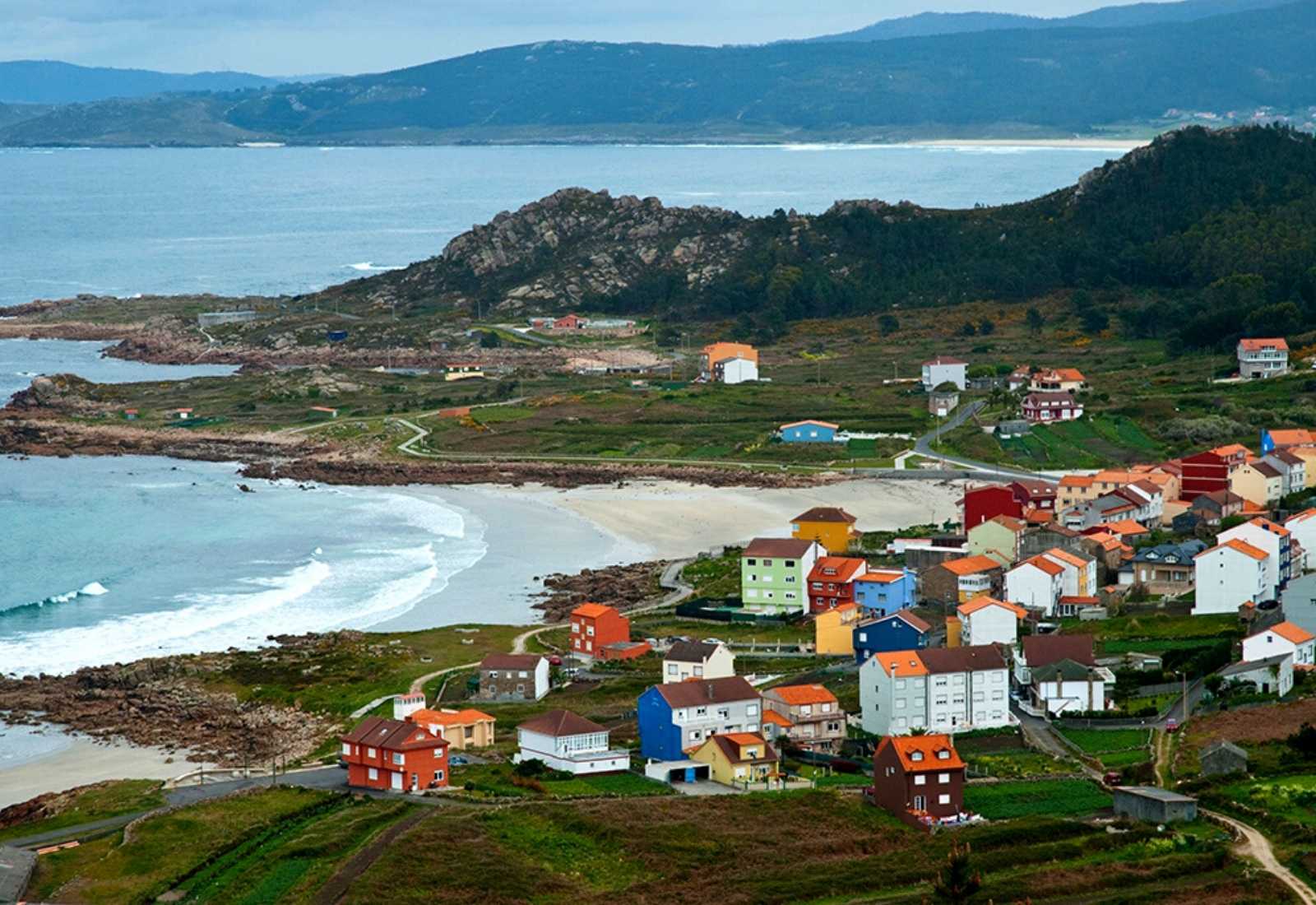 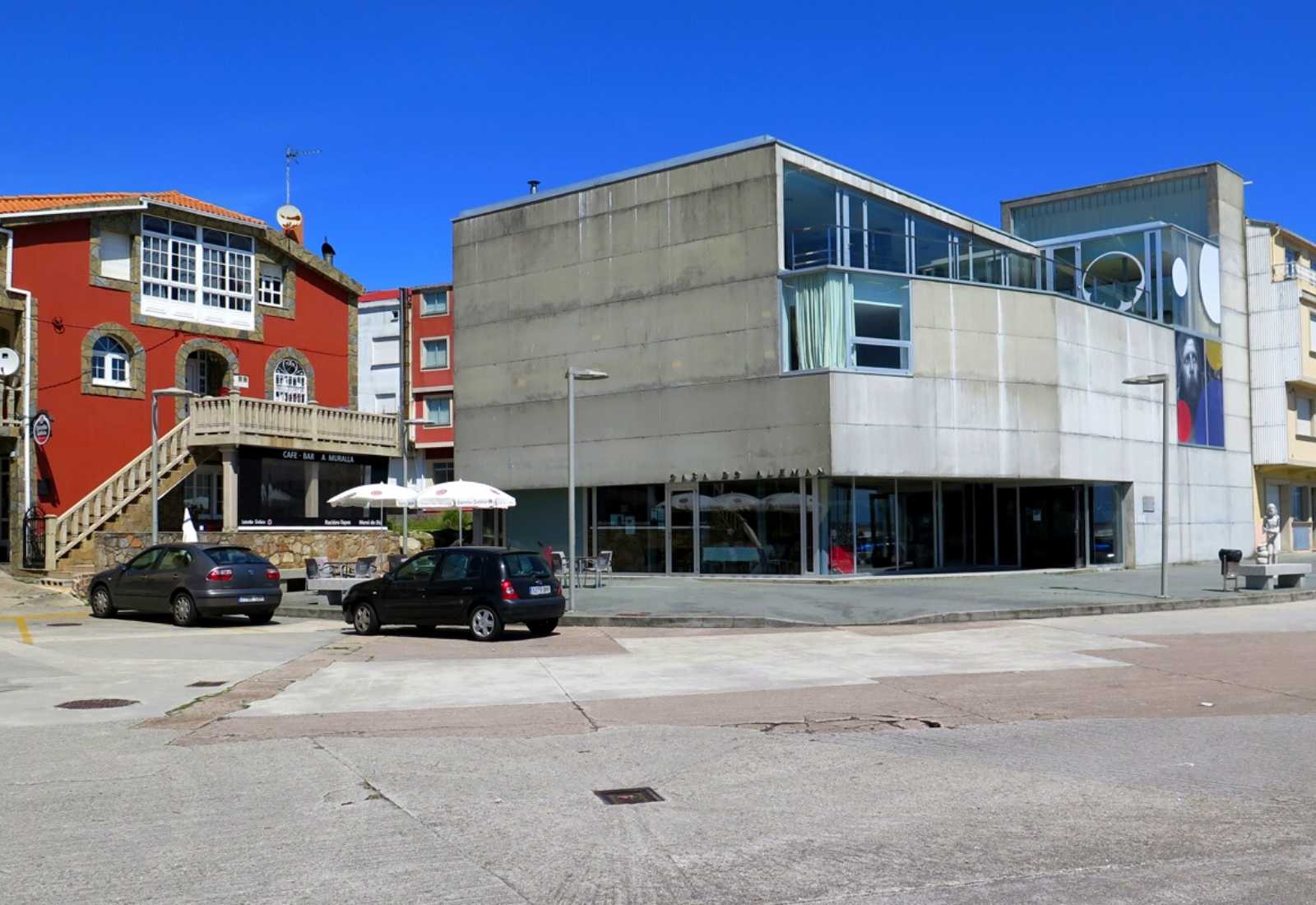 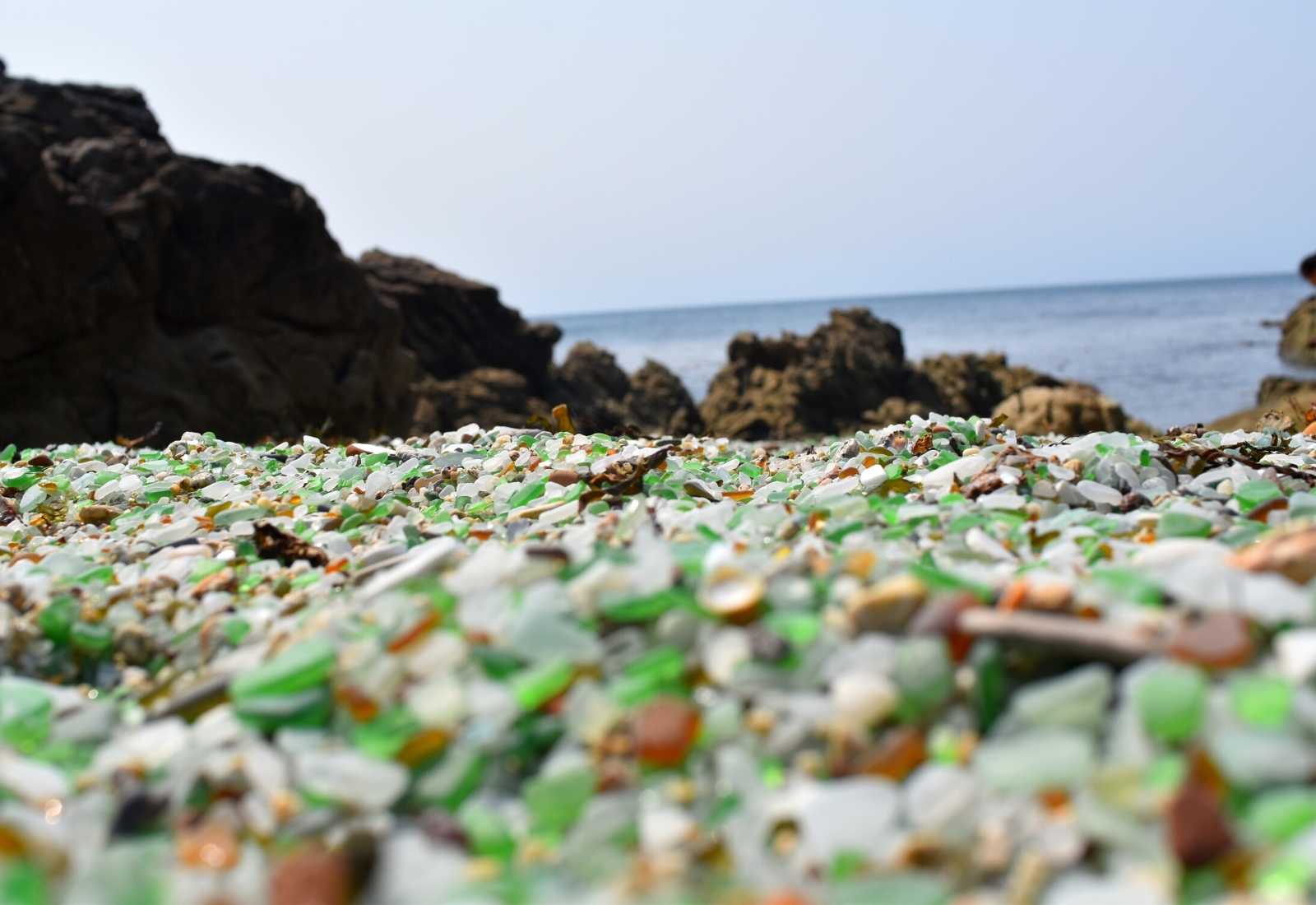 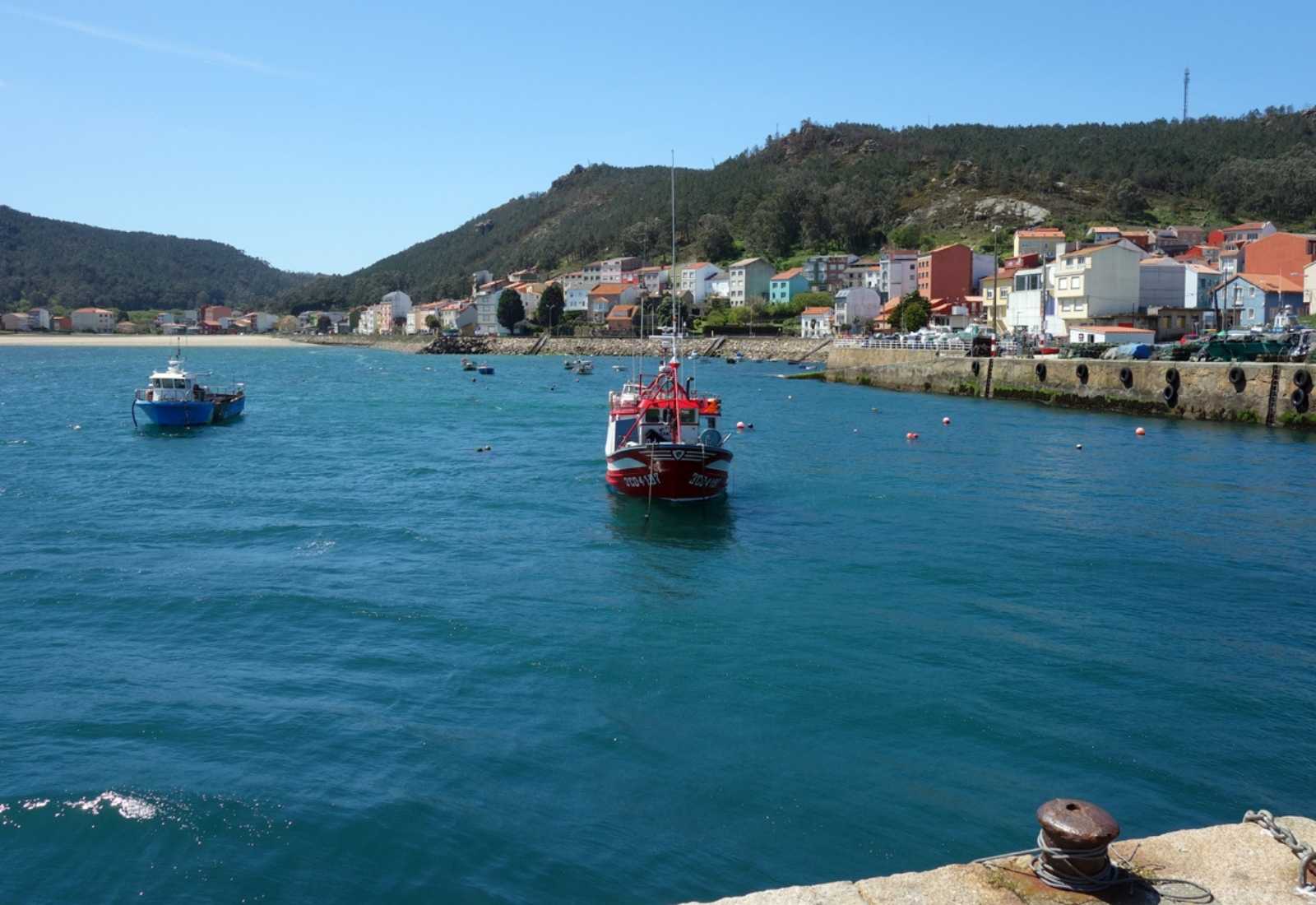 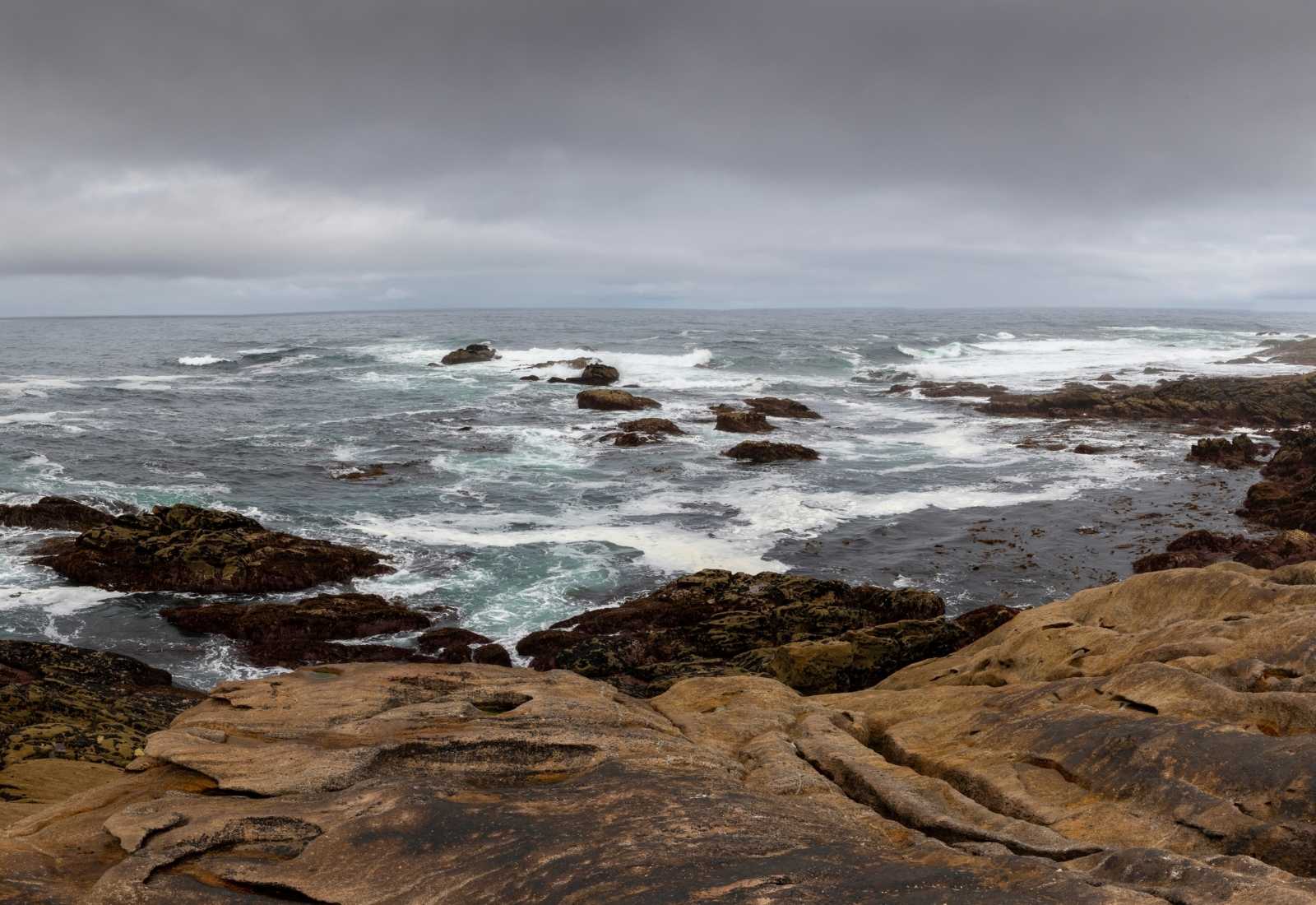