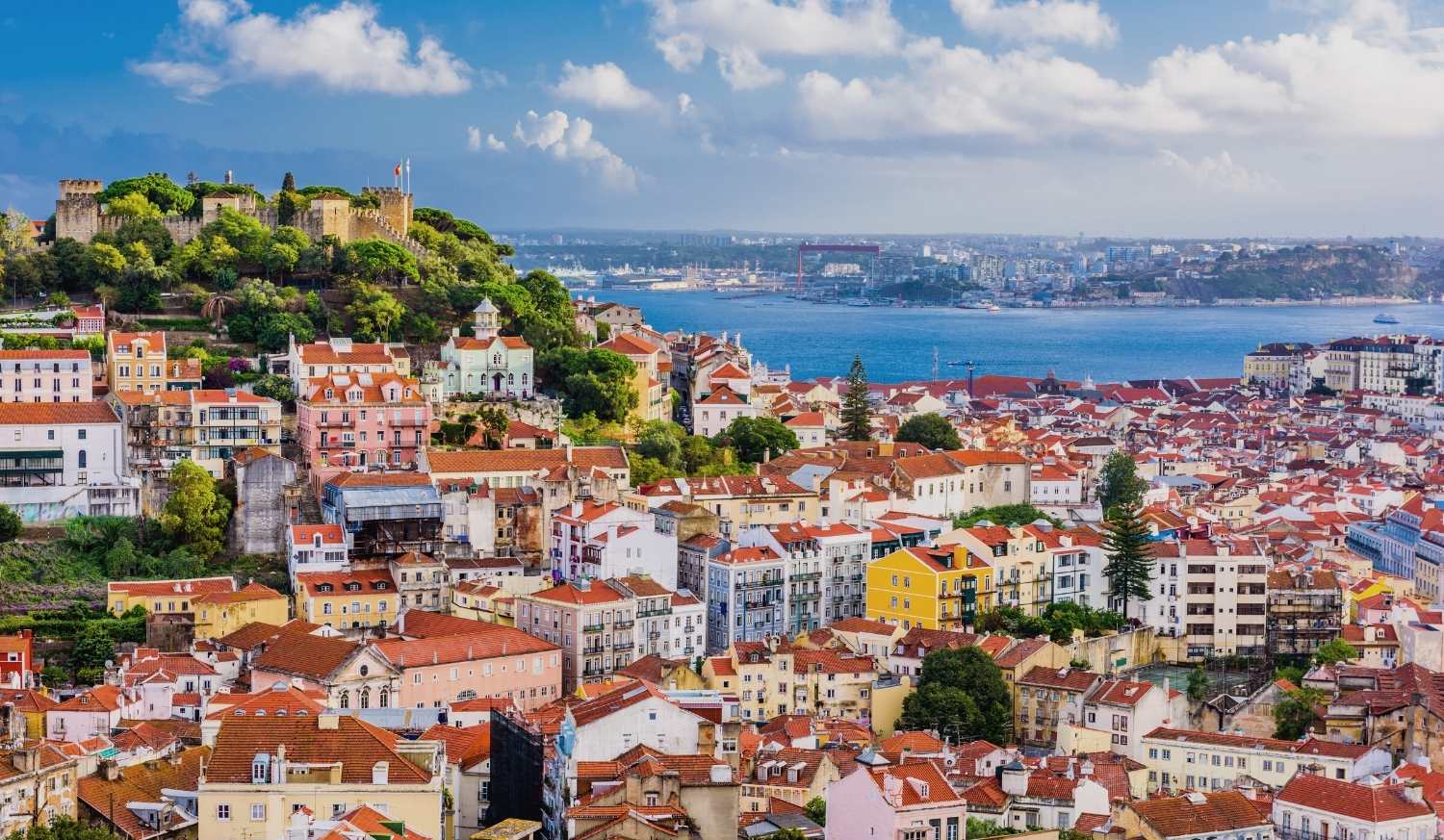 Lisbon is the capital of Portugal and is the largest urban agglomeration in the country. It is a city that combines tradition with modernity and that, unlike many European cities, still preserves in its urban layout transport by trams. The city centre is made up of seven hills that make up seven neighbourhoods.

Located at the mouth of the Tagus River, the Vasco de Gama Bridge, which connects the city with Montijo, is the second longest bridge in Europe.

The Portuguese territory that makes up the current Lisbon has been populated since prehistoric times. In its surroundings, the Lusitanian culture developed and later, after the conquest of the Iberian Peninsula by the Romans, it would become part of the Roman province Lusitania, with its capital at
Emerita Augusta
(Mérida). From the resistance of the Lusitanian tribes to the Roman occupation, we preserve the magnificent story of Viriato’s rebellion.

Later, after the arrival of the Arabs to the Peninsula, this territory was under Muslim influence until it was reconquered by the Christians in 1147. At this time, Portugal was already a kingdom of its own, independent of León and Castile. The city would acquire the rank of capital in 1255.

What to see and do in Lisbon

It is a fortification located on one of the hills of the city and has its origin in the old citadel built by the Arabs. During theearthquake suffered by the city in 1755 was destroyed much of it, but still today is one of the most emblematic places of the city. This area offers one of the best panoramic views of the city.