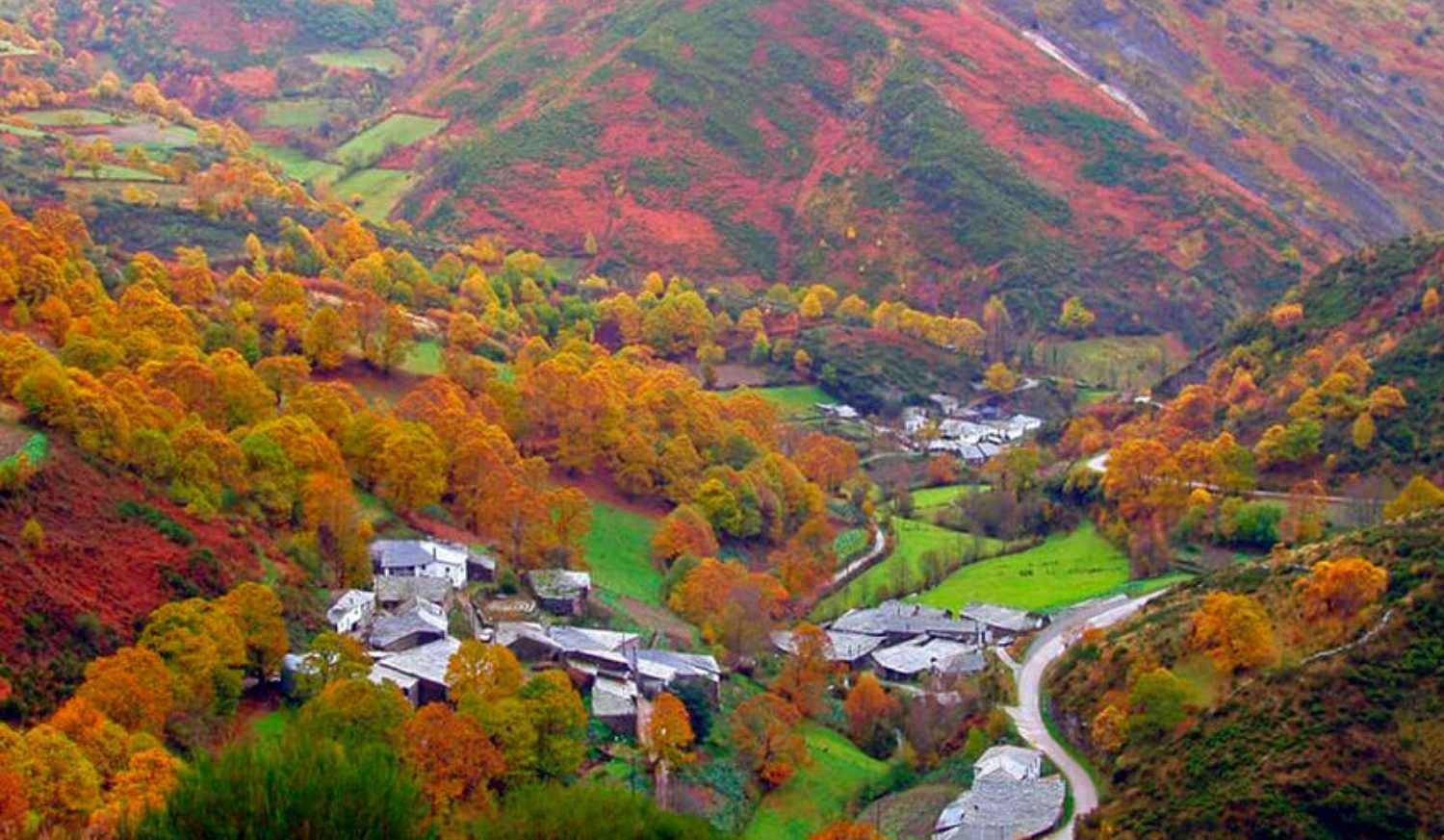 Quiroga presents a privileged natural and cultural space. This villa limits to the north with Folgoso do Caurel, to the south with Ribas de Sil and to the east with A Rúa. It presents a great geographic variety and stands out for its exceptional landscapes, such as a Serra do Courel or the beautiful Lor and Soldon river valleys. It is a unique location for rural tourism and to contemplate the idyllic ecosystem that surrounds the land of Lugo, of course, it is also essential to be seduced by the traditional cuisine that never disappoints in the Galician villages.

What to see and do in Quiroga

It is one of the most interesting temples of Ribas de Sil and it has some remarkable walls of Romanesque origin. This church in Torbeo is part of a Benedictine monastery and its origin is determined between the XII and XIII centuries. This period saw the transition from Romanesque to early Gothic and this is reflected in its beautiful architecture. It has a rectangular floor plan with two side chapels from the 17th century, built later. Vasco de Quiroga, who donated his 500 vassals in 1154 to the monastery of San Claudio, located in Kairoga next to the river Sil (Quiroga), is located here.

This viewpoint allows to contemplate in its fullness the valleys of the rivers Quiroga and Sil, in its stupendous location at 610 m of height. It offers an interpretative panel to make it easier for tourists and is easily accessible by road. On the way, passing through the Serra do Courel is a most succulent stop.

The aforementioned Serra do Courel is one of the most interesting places in Quiroga and a great tourist attraction. It has a great extension, no less than 21.020 hectares of geological wealth, one of the most complete of Galicia in that sense. Here you can find impressive deep valleys, lush and dense vegetation and a mixture of Mediterranean and Atlantic forest characteristics. There is no lack of chestnut, oak or ash trees, a complete fairytale forest within reach of travellers. 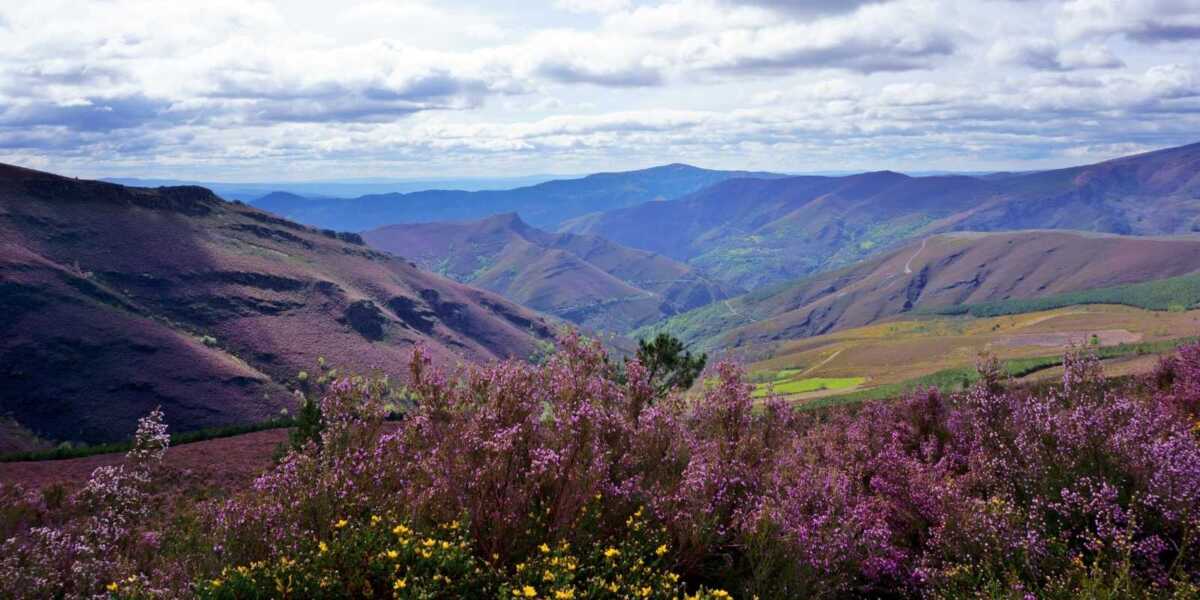 In the Serra do Courel you can find a beautiful waterfall of 30 m called Fervenza de Vieiros. It is on the river Selmo and presents an unforgettable landscape, it also has a path that can be walked to complete the experience that starts from the road to Seara and goes to Ferramulín. 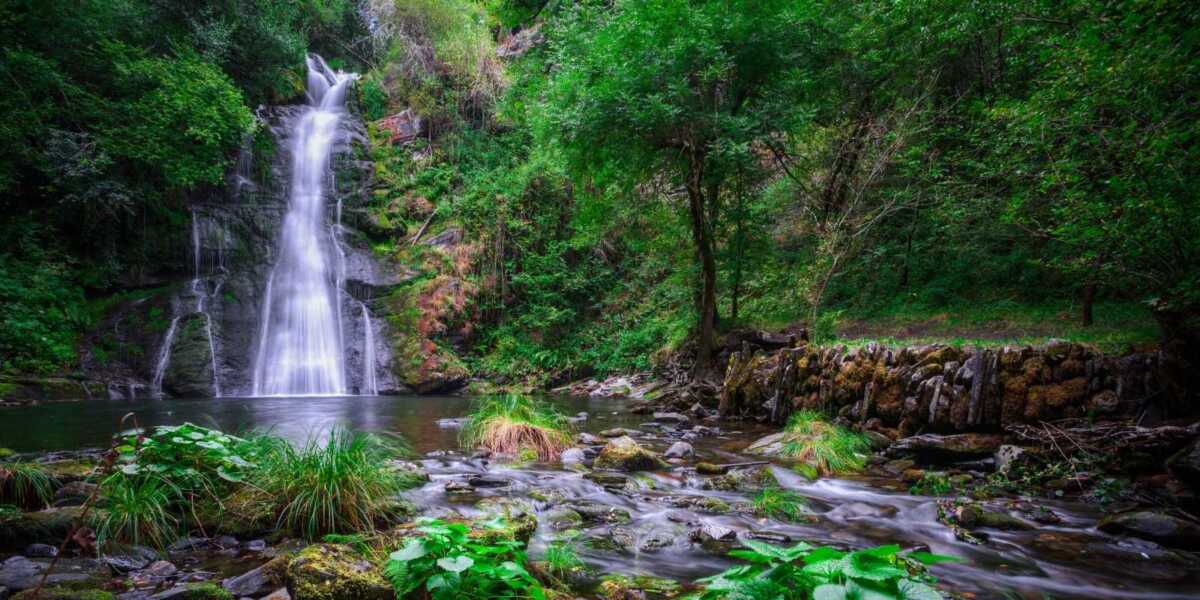 Torrenovaes Castle links the village of Quiroga with O Barco and is located in Monte do Castelo. Here you can see the remains of a low medieval fortress with origins dating back to the 10th century. Its location cleverly takes advantage of the steep slopes of the mountain, at its confluence with the valley of the river Castillo de Eiras. It is accessed by an imposing slate ramp and you can see at a glance the age of the building with its beautiful architectural features. 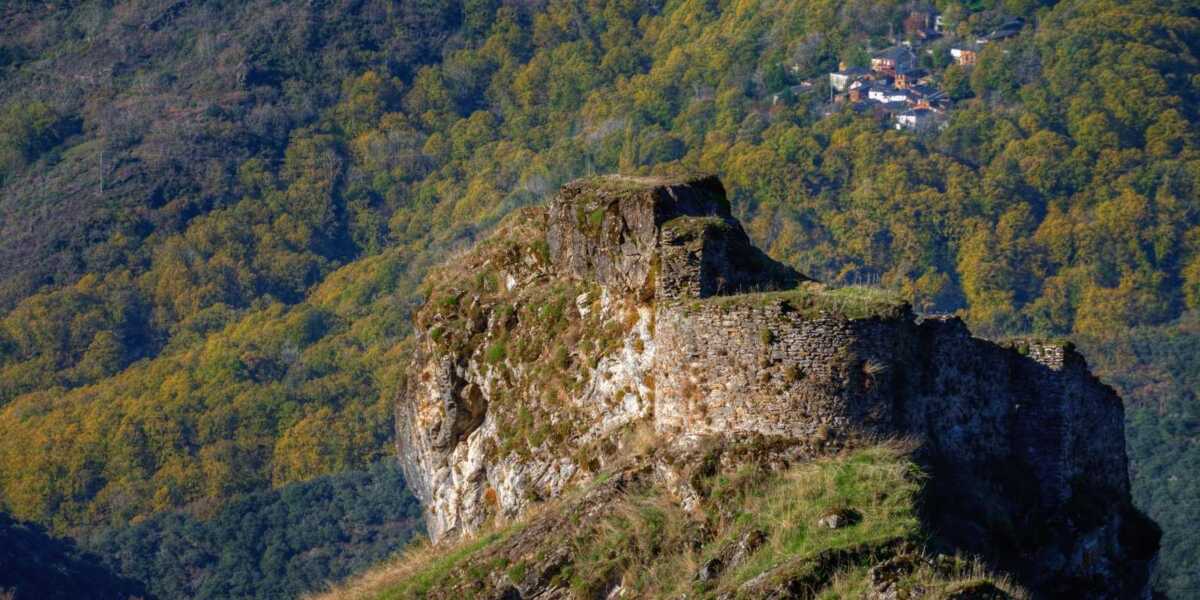 In the framework of the Serra do Courel you can find different traces of castros, ancient settlements that are preserved in different areas of Galicia and Asturias. The Castro da Torre de Sobredo is one of them and is located in a beautiful location, the Lor river valley. The buildings that are preserved belong to Roman civilizations that are determined between the first and fourth centuries AD. It is a real luxury to observe such a clear trace of the history of mankind in a context of full nature, with a monumental peace around it.

The Roman tunnel of Montefurado

This is one of the most special places to visit, as it is very difficult to find something similar elsewhere. It is an immense gold wash built by the Romans in the 2nd century A.D. It was at this point that the ancient civilization diverted the course of the river Sil to favour the work of extracting the gold that formerly abounded in its waters. 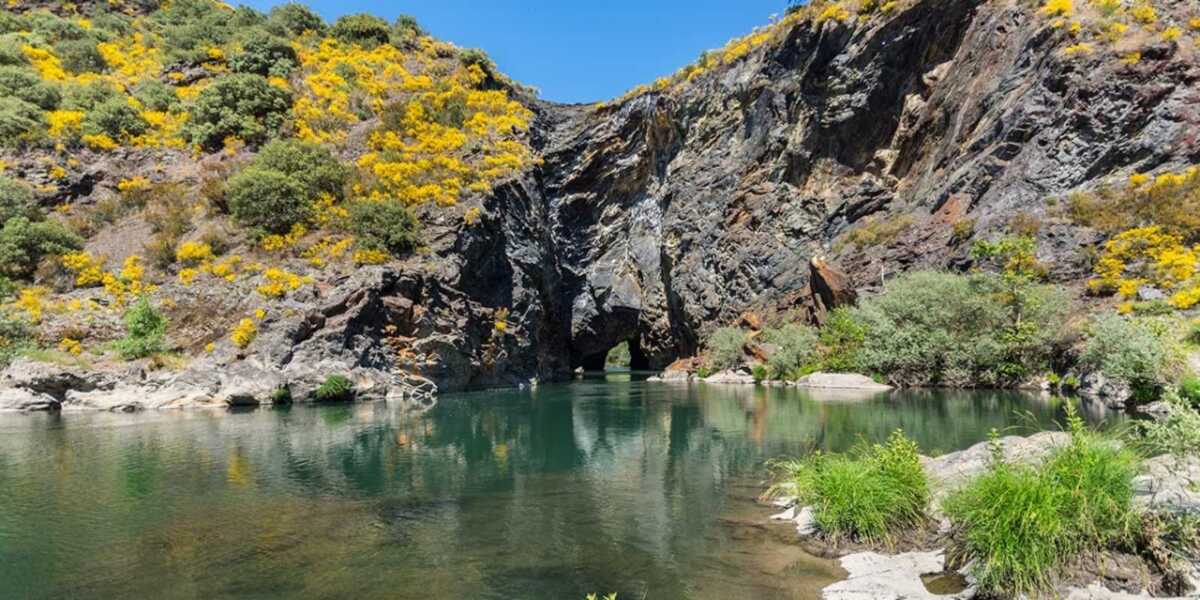