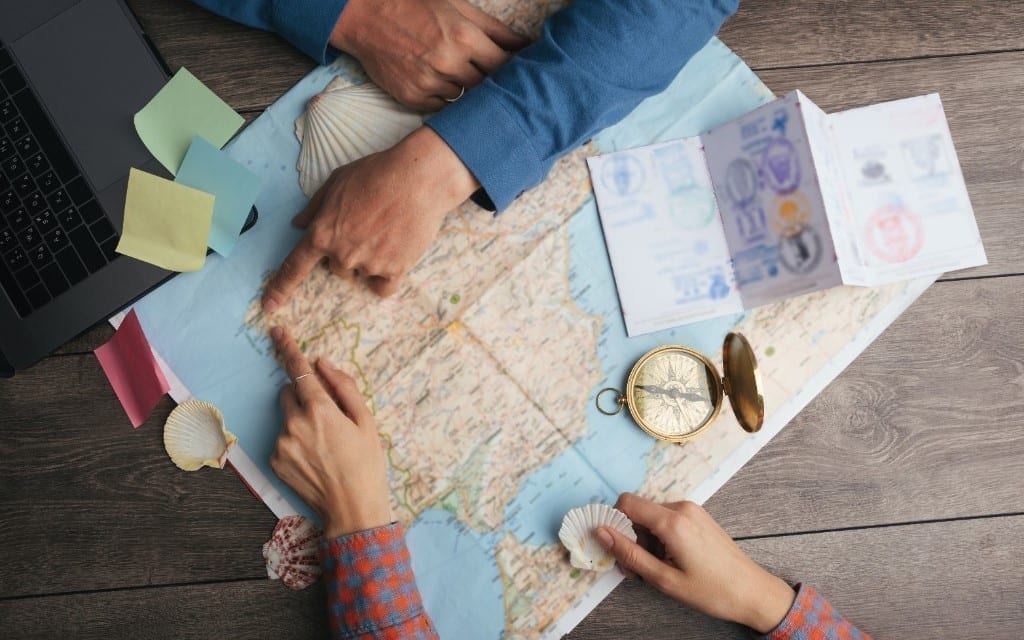 “I want to do the Camino de Santiago, but I don’t know which route to choose.” I’m sure the veteran pilgrims recognize this question. This is one of the most frequent doubts that all those who decide to do the Way of Saint James usually have.

Actually, it’s a complicated issue, because all ways are precious! All the routes to Santiago have their charm, so when choosing a route we must take into account more factors than the beauty of the route.

If you are thinking of going down the road but are still not clear about which path to choose, this article is for you. In the following lines we explain everything that you should take into account when choosing the Way.

What are the routes of the Way of Saint James?

Do you know the expression: “all roads lead to Rome”? Well, it’s similar to Santiago de Compostela! Since there are a wide variety of roads to Santiago.

It is the most recognized and traveled route. Consequently, it is one of the routes with more services and accommodations. It is a route absolutely full of contrasts, as it starts in France, crosses the Pyrenees towards Navarre and runs horizontally across the Iberian Peninsula to Santiago. In its complete route, it accumulates 33 stages.

Another very busy and contrasting route. And it is not for less, since the route of the Portuguese Way allows you to walk two sections in two different countries, learning and enjoying at every step of the different cultures. It consists of an inland route and another along the coast, generally of reduced difficulty.

It’s one of the shortest paths. It starts in Ferrol or A Coruña and crosses the province of A Coruña towards the south until it reaches Santiago. Its land section is short, but bear in mind that as its name indicates, the pilgrims who gave life to this route began their adventure by embarking on the Galician coast.

The oldest pilgrimage route to Santiago. In this route, you will follow the steps of King Alfonso II “The Chaste”, who decided to go on pilgrimage to Santiago de Compostela from Oviedo in the year 813. He decided when he heard the news of the discovery of the tomb of the Apostle Santiago. 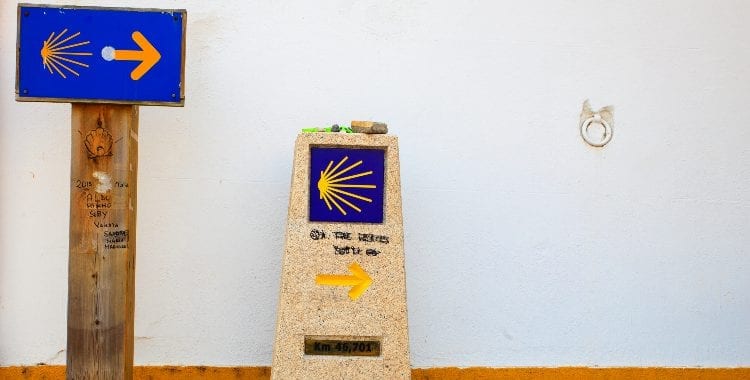 Tales tell that this road was invented as an alternative to reach Santiago when the snow did not allow to cross through O Cebreiro. It starts in Ponferrada and is the only route that passes through the four Galician provinces.

The longest route. A route that runs through Spain from Seville to Santiago de Compostela, offering at each step, landscapes as beautiful as they are different.

On the way to Fisterra and Muxia

The Way to the “end of the world” is the epilogue of the Way of Saint James. It is a very symbolic and emotional way, as it is the “end” of the roads. No doubt, you must have walked to Santiago de Compostela before to do this way and live it in a magical way.

One of the most important things to keep in mind is the physical preparation you have. Not because there are unapproachable routes! But precisely so that you don’t set yourself too tough a target. There are very long routes, so it is preferable to do small fragments of 5 or 6 days of walking. In this aspect it is also important to choose according to the time you have available. If you have many days, you can assume more stages than if you have few.

Another important thing is your age and the age of your companions. As far as you are concerned, link to the first recommendation: your preparation. Think that doing the Camino de Santiago is an experience to enjoy and not to suffer, so you should not set hard goals for yourself. In case you are accompanied by the youngest of the house, we recommend that you choose an itinerary with a smooth and simple route, and a good amount of services (for example: French, Portuguese or English Way). If you are accompanied by your pet, think also about not going on a very hard road or one with many stages.

It is also essential to think about what time of year you are going to do it. For example, the French Way in its section passing through the Pyrenees and at the entrance to Galicia, may be impracticable in winter. In contrast, the Portuguese Way presents no problems due to weather conditions. However, one important thing to note is that in winter you will always have fewer services available, so any other season is recommended.

Another essential thing you must think about before choosing a path is how you are going to make the journey. Depending on whether you walk or cycle, you can cover more or less kilometres a day, so you can assess longer route paths. 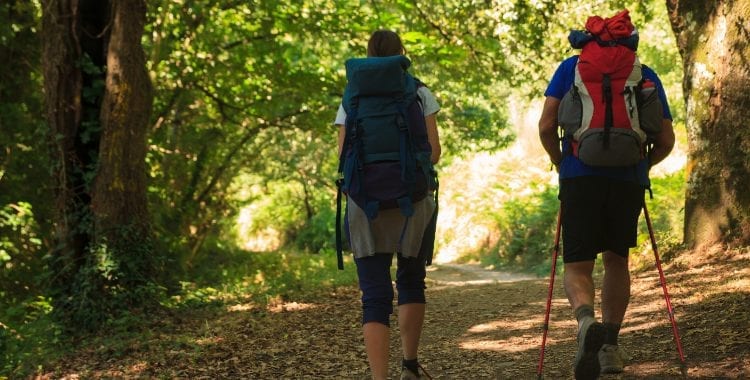 What is the most authentic route?

The most historically authentic routes are the Primitive Way, the French, the Portuguese and the English. With special mention to the first two and to the French one in particular. Thanks to the French Way, Spain today has a very important historical and artistic heritage.

Our recommendation is that if you have never done the Camino before, choose one of the routes with more services and with an easy route (French or Portuguese Way). They also coincide with one of the most historic and authentic itineraries. Short and simple itineraries are also a good option (although they do not have as many services) as the English Way or some sections of the Northern Way. If, on the other hand, you are already a veteran pilgrim or a hiking enthusiast, you can opt for slightly harder or longer routes, such as the first sections of the French or the Silver Route, and the Primitive Way.

We can recommend and advise you, but the most important thing to consider is your personal taste. And you, which way do you want to go?

If you have already faced the decision of which path to choose, we invite you to share your experience in a commentary. Your reflection can be very valuable for other future pilgrims!