Each year the number of people who decide to do the Way of St. James increases. There is no standard profile to define the pilgrim although there are numerous statistical studies that give us clues about the most frequent travelers. In the following article we analyze the origin of the pilgrims who make the Way of Saint James:

The way, the pilgrims and their origin:

The truth is that it doesn’t matter what time of the year we find ourselves on the Camino de Santiago, but it is true that with the arrival of good weather many people make the decision to undertake this adventure, and therefore begin with the preparations.

The road can be done in many ways: alone (although as we said in another post, it is difficult not to end up accompanied by another pilgrim who has also chosen to do the road alone), in a group or by bicycle, and the truth is that there is room for everyone regardless of our starting point, no matter the community, the country or the continent from which we come.

The truth is that the Pilgrim’s Way to Santiago is becoming more and more international and over the years the number of foreign pilgrims is increasing remarkably, so we ask ourselves: Where are the pilgrims who decide to make the Pilgrim’s Way to Santiago? We offer you some of the rather curious data on the origin of the walkers who travel the routes that cross all of Spain until arriving at Santiago de Compostela, taking as reference the official data of the year 2017 of the Office of the Pilgrim.

Spain, out of habit and closeness, continues to be, as you can imagine, the main country that brings pilgrims a year. However, as we can see in the statistics, in recent years the number of foreign pilgrims is equalling, even surpassing the number of national visitors. 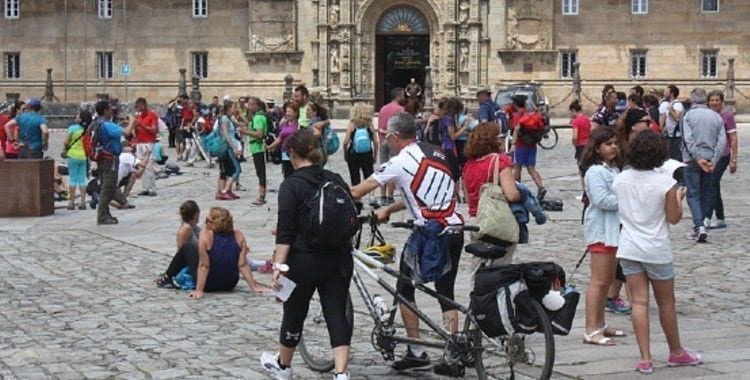 More and more Italian tourists are deciding to embark on this trip, being in second place in the country that emits more pilgrims. The third are the Germans and the fourth are the Portuguese, who reach almost 13,000 pilgrims a year. It is worth mentioning that from Lisbon begins the Portuguese Way, the second most important route on the Way of Saint James.

What has been the most followed path in 2017?

As we can see in the statistics, the road chosen par excellence is the French, with a number of 180,738 pilgrims and a percentage of 60.04%, being the road of greatest historical relevance and so unique for its variety of landscape and its extraordinary wealth of monuments. 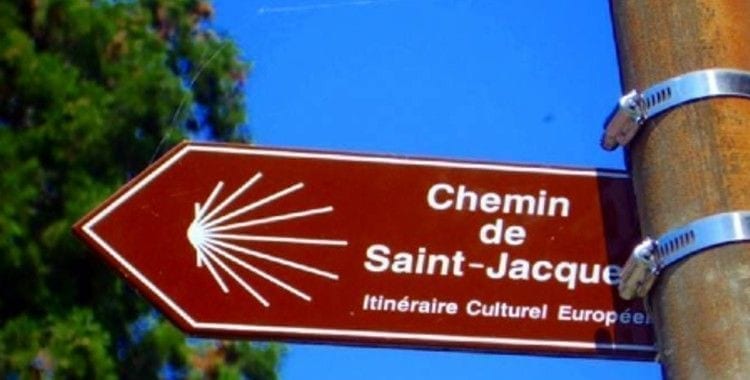 –The best blister socks to make the way