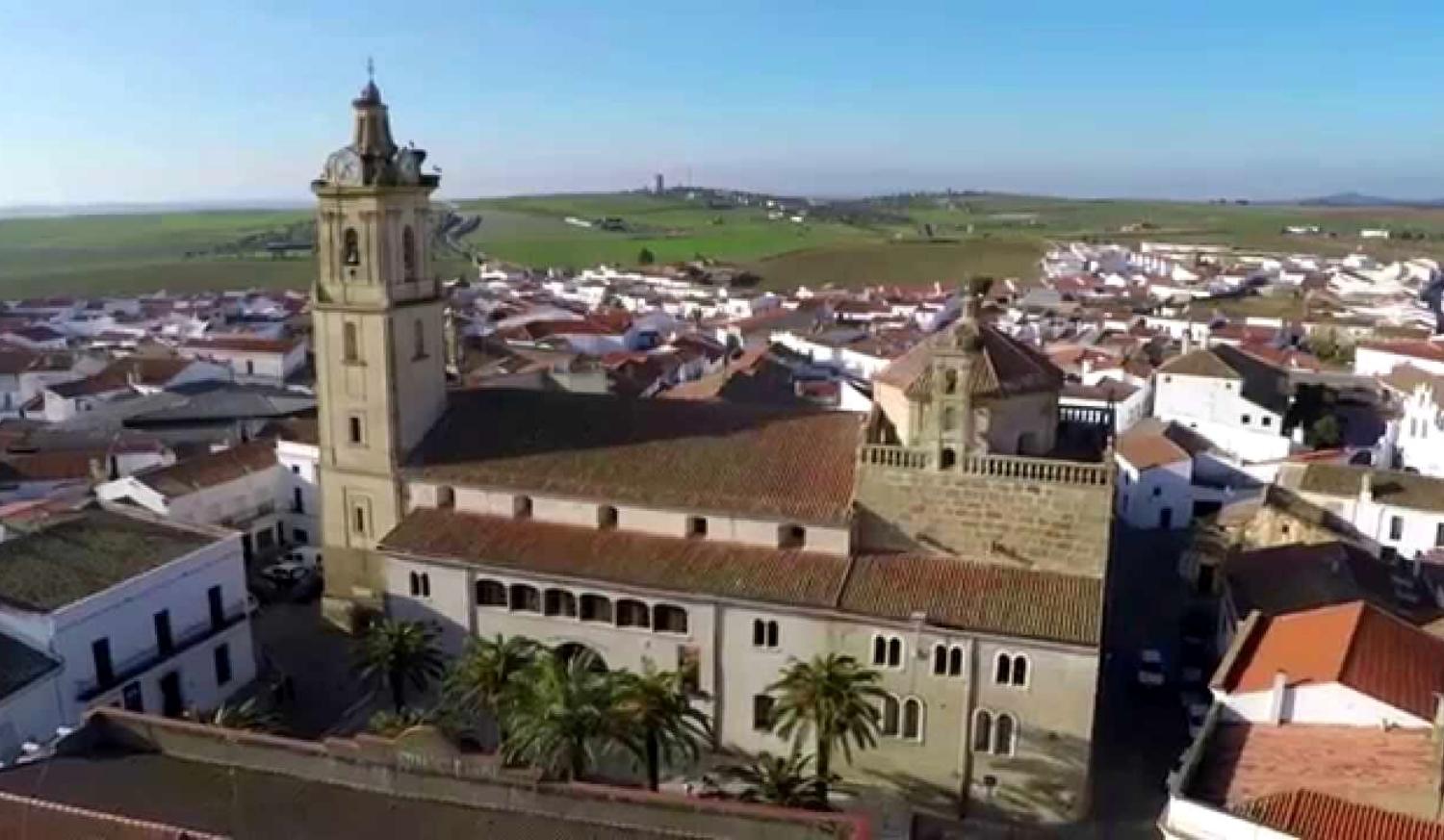 Fuente de los Cantos is perceived as a village of a long history, as there are vestiges of its prehistoric past dating back to the Neolithic and traces of Roman rule. It is a land of churches and hermitages with an interesting architectural value and birthplace of the painter Francisco de Zurbarán. Enjoying its landscapes is essential and provides a trip back in time just by walking through its ancient streets, which transport you to another place and time quickly.

The convent of San Diego

This interesting building was founded by Franciscan monks in the 17thcentury. The constant renovation of its rooms made the building change while maintaining its essence, the last of which was completed in 2002. Almost all of its original structure has been erased, although the church has been preserved, maintaining the nave of twenty-five meters long by seven with four sections articulated by pilasters and barrel vault. It is one of the essential stops to know closely the patrimonial value of Fuete de los Cantos. This center is located in the birthplace of the important painter, an essential place for any lover of arts and culture. The room has been restored and prepared to show the atmosphere of the time and to bring the traveller closer to the life of the painter Francisco de Zurbarán. Here you can understand his work better than anywhere else, thanks to the technology provided to take visitors on this journey.

This site is located very close to Fuente de Cantos, the place that concerns us, in the region of Tentudía. Excavations have found remains that seem to date back to the Neolithic, the first settlements in this place. The most outstanding features of the complex are the remains of the wall and the urban fabric built during the Iron Age. An interesting visit to learn a little more about the civilizations that preceded us. 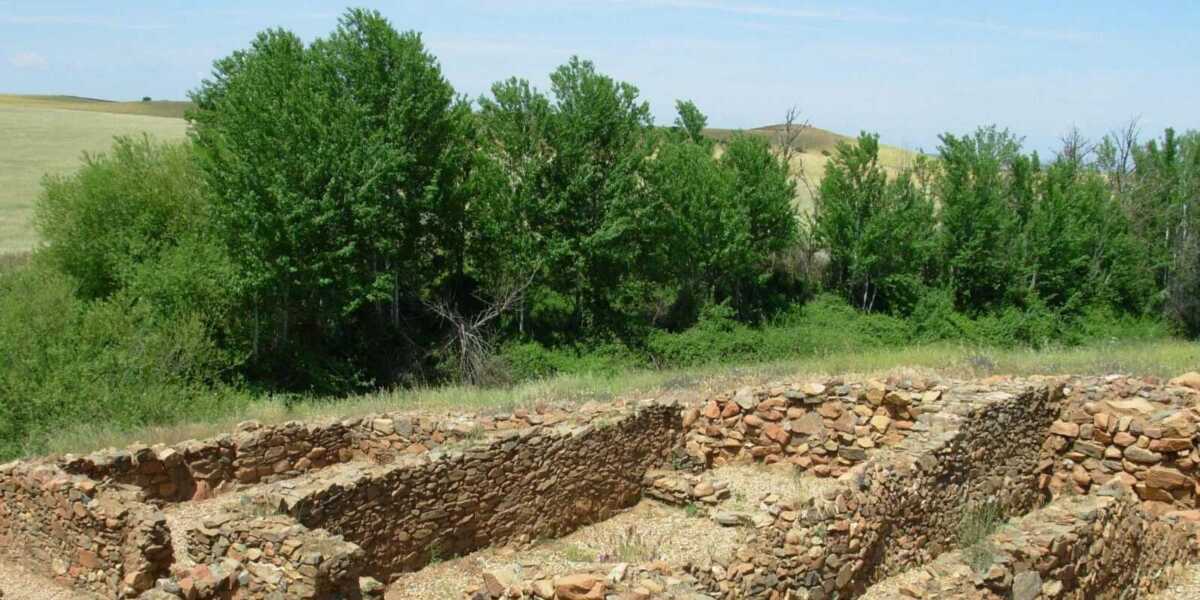 The hermitage of the Aurora

The Aurora Chapel is located next to the Fuente de los Cantos Health Centre. Very little information is known about this hermitage, which is no longer used for worship. It consists of a peculiar nave, very twisted in its development, fifteen metres long by four metres wide, with three sections, pilasters decorated with cut-out plaques and a barrel vault. It is very restored and in good condition and you can appreciate in it a baroque style in the decoration. 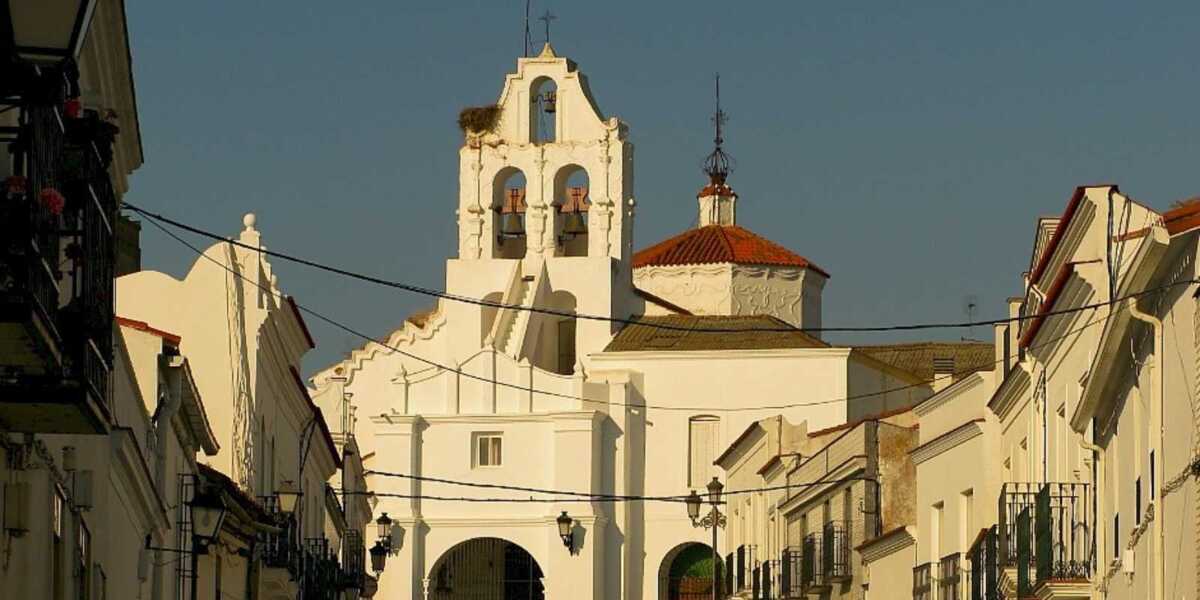 The convent of the Discalced Carmelite Nuns

This important convent has its origin in the foundation of a school in 1649 by Don Juan de Escobar del Corro. The most important part of the church structure and the cloister was completed in 1670. A rich collection of paintings is preserved in it and some of them, those next to the choir loft, have been associated with the artistic circle of Zurbarán. The main altarpiece was commissioned to Juan Martínez de Vargas in 1675, presided by Nuestra Señora del Carmen. The altarpieces on the Gospel side bear the images of the Sacred Heart, Saint Anthony of Padua and Saint Therese of Lisieux. Today you can only see the church, which underwent a modification a few years ago, which is presented as a balanced temple with a single nave of 22 meters long.

Gastronomy is another attraction of great interest in Fuente de los Cantos, a town famous for its good hams, its traditional cuisine, its garden produce and its authentic Extremaduran gazpacho. You can enjoy yourself in any bar or restaurant in the area. Another way to experience this facet of the town is by attending its festivals, where the Extremadura National Ham Cutting Competition is held, as well as the Chanfaina Festival, a local dish, and the National Wine Competition.