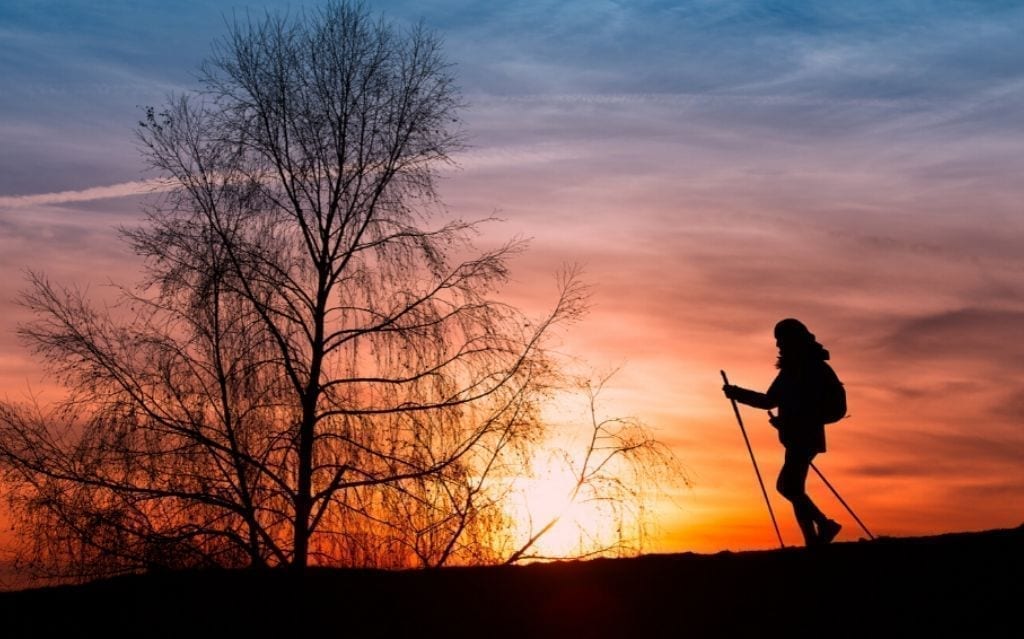 We know that many of you will be submerged in a sea of doubts when choosing the route of the Way of Saint James that you are going to do.

And it’s not for nothing since all of them have a special charm. High mountains, green valleys full of rural towns, steep coasts, heavenly beaches, and an infinite number of architectural and cultural elements… Everything will depend on the tastes and preferences of each pilgrim.

In this article we will try to break down the strong points of the main routes to help you with the first step, choosing the best Way of Saint James.

The French Way: Why is it the most popular route? 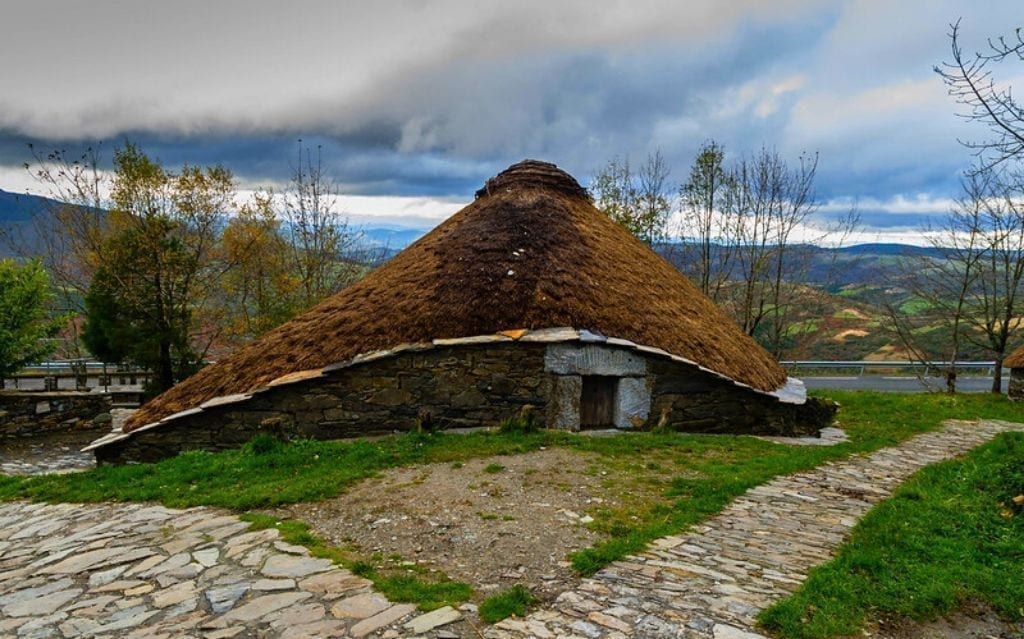 It is no secret that this is the most demanded and acclaimed route by pilgrims. And although at first the affluence of walkers may be an inconvenience and the main reason for rejection by many, we assure you that if you decide on this option it will be a safe bet, especially if you have never done the Camino de Santiago.

Its fame is due to the great variety of natural, historical and cultural resources that you will find along the way, a path of contrasts, from the impressive landscapes of the Pyrenees, the famous vineyards of La Rioja, charming villages of medieval origin, the incredible landscapes of the plateau and all the splendour of the Galician countryside.

The route with the best infrastructure

Due to its high demand, it is the route with the highest number and quality of services offered to the pilgrim: every few kilometres you will find bars and restaurants where you can rest and recover your strength. The offer of accommodation is very varied, as you will find from small shared hostels to rural tourism houses located in privileged enclaves. You will find some accommodation every few kilometres, which is especially important if you are thinking of doing shorter stages. On the other hand, it is ideal for the most fearful, as it is the best signposted route. You will find indications every few meters, so it is practically impossible to get lost or disoriented.

The social factor is also for many one of the main incentives to choose their trip, while some seek solitude and tranquillity others look for a more lively atmosphere, meet new people and enjoy a few beers on any terrace, making friends that are sure to last a lifetime.

The best time of year to do this is in September, October, March, April and May, as it is not so crowded.

In this link we help you to know the best time of the year to do the Way of Saint James.

The Portuguese Way of the Interior

The Portuguese Way is the second most chosen route by pilgrims. It is a relatively easy route, with good infrastructure and excellent signposting. It has no great slopes or gradients and the location of the accommodations allows planning short stages.

You will pass through small villages and towns all the time, which is why the asphalt and urbanised landscapes will accompany you for a large part of the route.

Its most popular part, especially in summer, corresponds to the last 120 kilometres, which coincide with the route’s entry into Galicia, specifically in the Pontevedra town of Tui.

The Portuguese Way along the coast

It is a variant that runs parallel to the Galician Atlantic Coast. It joins the inland Portuguese Way in the town of Padrón.

Many pilgrims approach the Portuguese Way along the coast, attracted by the beauty of the maritime landscapes and the tranquillity of a route that is still little known. During the route you will pass through incredible coastal villages that will offer you their best gastronomy, cliffs, beaches, castros, mountains and estuaries that will surprise you.

In general, it is a fairly accessible and easy stretch to walk. There are no great slopes, so it is ideal if you are starting out on the Camino de Santiago.

As it is a relatively recent route, signposting may be scarce or confusing at some points. We recommend you take a map with the route to avoid getting lost.

The Epilogue to Finisterre 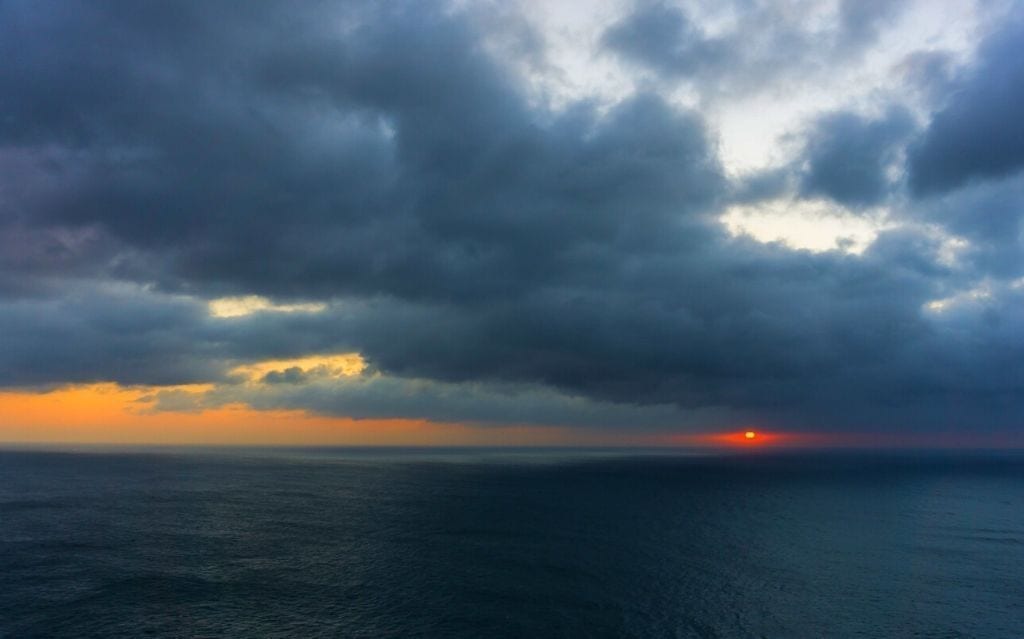 The Way to Finisterre is the only pilgrimage route to Santiago de Compostela in which Santiago de Compostela is the beginning and not the end. It is the most mystical and spiritual Route, where everyone who does it is amazed by its wild nature, its history, its legends, its sunsets and the impressive landscapes of A Costa da Morte.

It is a relatively easy route that we strongly recommend to all pilgrims who make the Way of Saint James.

It is the longest route of the Way of Saint James, 820 km divided into a total of 34 stages, from Hendaye to Arzúa, where it joins the French Way to Santiago de Compostela.

It mostly follows the coast of the Cantabrian Sea, passing through mountain areas, valleys and forests that leave pilgrims amazed by its beauty. There is no doubt that it is one of the most exciting and attractive routes of all those that exist.

But in spite of its rich landscape, the Northern Way is also one of the most difficult. The stages are long, with great slopes and mountain passes where you will have to be extremely careful.

On the other hand, it has less infrastructure, something that for many pilgrims will be even more attractive when walking through practically virgin and scarcely urbanised landscapes. In short, the Northern Way is completely different to any other route on the Camino de Santiago. A challenge that, we assure you, will be worthwhile. 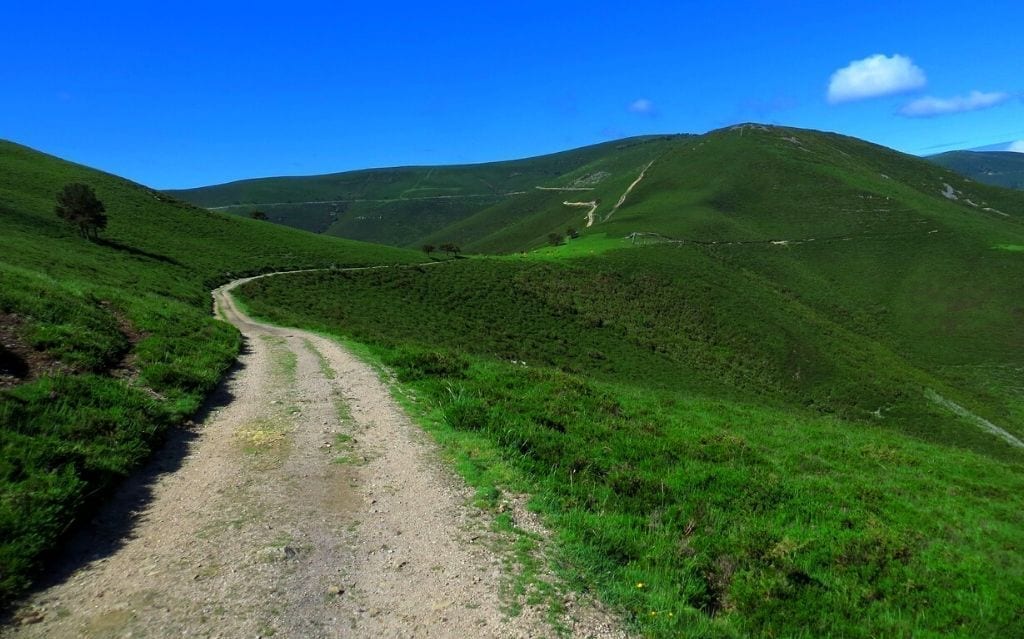 The Primitive Way is the oldest route of all those that exist, a little crowded Way that follows the steps of the first pilgrim.

Its main attraction is its scenic splendour and its great ethnographic richness. You will walk in total tranquillity, passing through small towns and villages, falling in love with the hospitality and simplicity of their people.

It is also, like the Northern Way, a more difficult route. Not suitable for those pilgrims who are starting out on the Camino de Santiago or people who are not too used to physical activity.

It is characterised by long stages, with hard and steep slopes, up and down for several kilometres, which many walkers call leg breakers. A real challenge for the pilgrim.

We hope that this information has helped you to get an idea of the main characteristics of the most popular routes of the Way. Take the first step to do the Way of Saint James.