It is undoubtedly the path of the roads, the path par excellence. We are in front of the most famous and affluent jacobean route of all times. Its traces date back to the 9th century, shortly after the discovery of the remains of the Apostle. Of great artistic and landscape richness, it welcomes pilgrims from up to 150 countries. 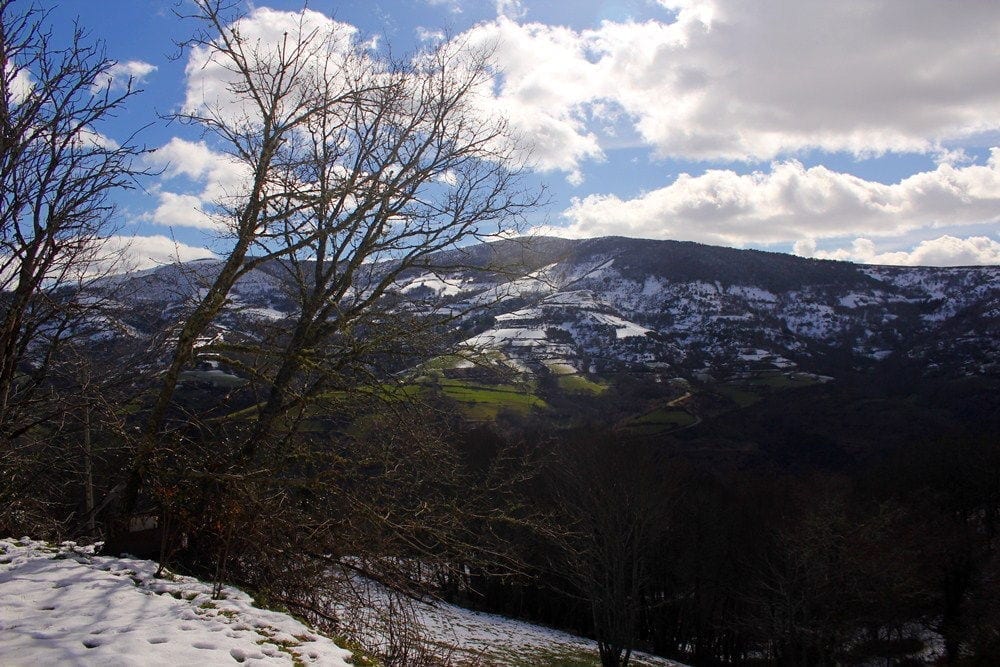 The French Pilgrim’s Way to Santiago has a precise itinerary in France, from where four branches start. Three of them, originating in Paris-Tours, Vézelay-Limoges and Le Puy-Conques, converge in Ostabat, a town 20 kilometres from Saint-Jean-Pied-de-Port. After covering this short journey together and climbing the Pyrenees, pilgrims enter Spain via Roncesvalles. The fourth Gallic route, coming from Arles-Toulouse, enters the port of Somport and continues to Jaca, a town located in the Spanish community of Aragon. The two variants will not be unified until Puente la Reina (Navarra), one of the towns with the greatest Jacobean heritage. From this point the French Way follows a single itinerary until it reaches Galicia. 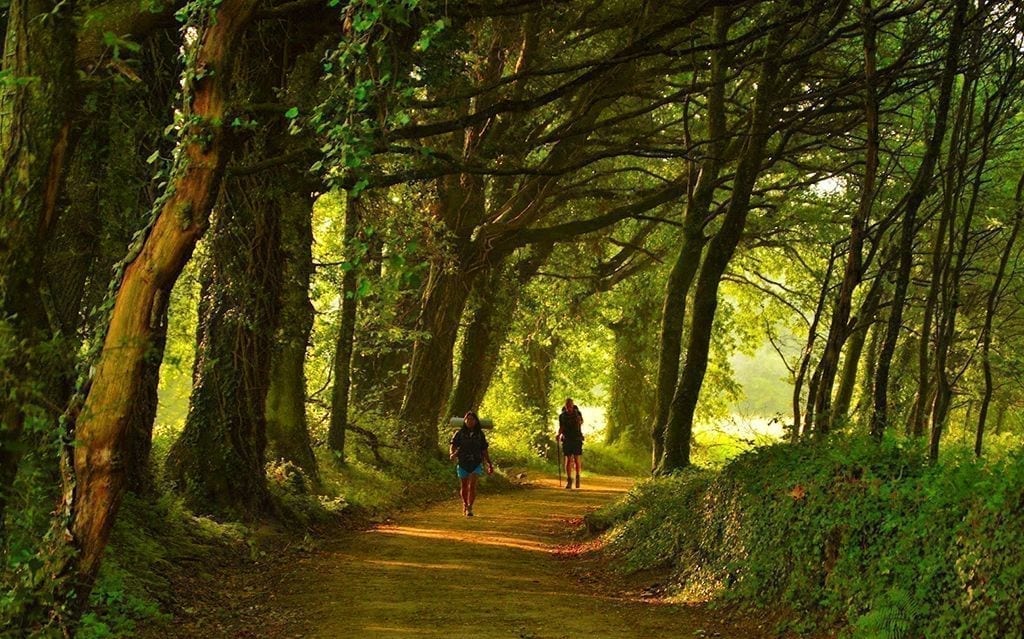 This road consists of a total of 775 kilometers, or about 32 stages. Although the end of the route is clear to us, the beginning varies since due to lack of time or physical capacity pilgrims choose different starting points. Bearing in mind that a minimum of 110kms are necessary to obtain Compostela, many choose to start in Sarria, O Cebreiro, León or Burgos, the most common points.

From León to O Cebreiro

From Burgos to León

From Burgos to León

From Logroño to Burgos

From Logroño to Burgos

From Roncesvalles to Logroño

From Roncesvalles to Logroño