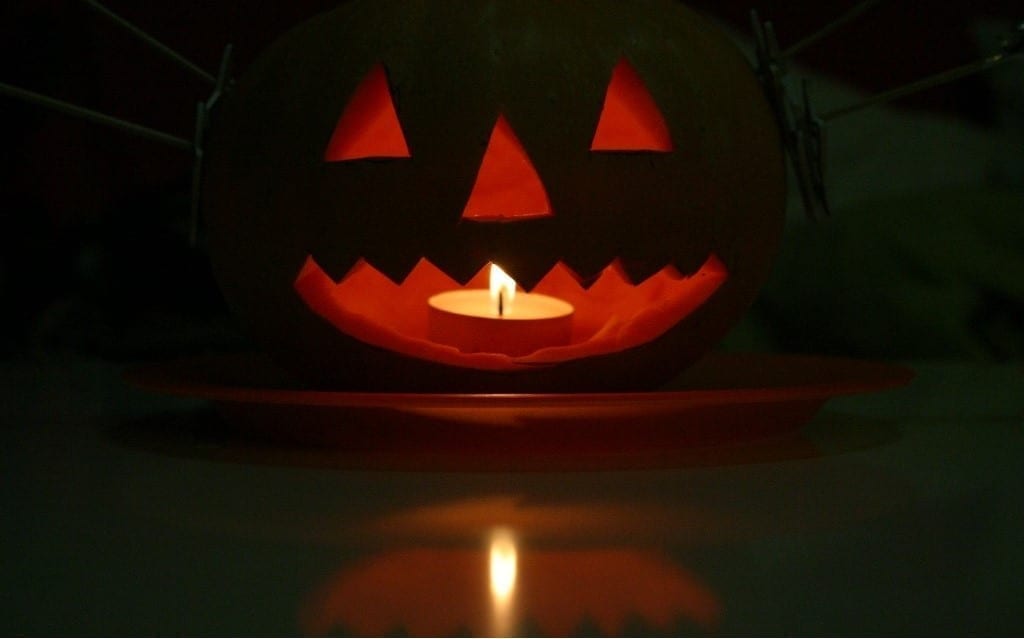 Galician people are highly superstitious, very proud of what they have and quite distrustful. Like other peoples of the north, they preserve a cultural heritage made up of different traditions, legends and myths forged throughout history. One of the traditions that has been most preserved over the years is the Samain. In this post we want to bring you closer to the Celtic world and tell you a little bit about the origin of this festivity, known today by all as Halloween. Keep reading!

Heir to the Celts and their descending tribes, today Galicia preserves in its own mythology an infinite number of elements, traditions and Celtic legends. Within the Galician mythology, there are inherited festivities such as the Samaín, popularly known as Halloween, or the Beltane. The Beltane marked the beginning of the pastoral summer season for the Celts.

In addition, we have also preserved many Celtic symbols that still have a special meaning and character within Galician culture. For example, the trisquel, the trisqueta, the Celtic cross or the tree of life stand out.

Galicia shares with its Celtic ancestor different deities and mythological beings. Among the Galician mythological characters par excellence, the meigas, the bruxas, the trasgos, the mouras or the Santa Compaña stand out. Unlike what many people usually think, a meiga is a mythological being of light that does good and protects other beings from bruxas, which would be the evil witches. On the other hand, the Santa Compaña is one of the best known legends of the Galician culture, surely it rings a bell, doesn’t it?

The Legend of the Holy Company

“La Santa Compaña” is a procession of souls in distress, dressed in black and with a hood that wander around at night carrying a candle. It is said that they go barefoot in two rows and that at the front of the souls there is a greater spectre called Estadea. Immediately in front, opening the procession would be a mortal, condemned to wander around carrying a cross and a candle every night. They say that this mortal has no memory of what happened during the night the next morning and that his situation is only recognisable because of his extreme pallor and thinness. As the light he carries at night becomes stronger, the person more languishes, until he dies. The only possibility of escaping this sentence is that the procession crosses another unwary mortal, to whom the role of opening the procession would pass.

According to legend, the Santa Compaña is not seen, but can be recognised by the smell of burning wax from the candles in the air. As it passes by, the animals are disturbed and the forest becomes calm. If you want to get rid of it, the solution is to carry a cross and pray or make a circle on the ground and go inside closing your eyes very tightly.

Halloween or Samain is a festivity of Celtic origin that is celebrated on the night of October 31st to November 1st. Before the arrival of Christianity in Europe, this pagan festival served as a celebration of the end of the harvest season and marked the entry into the “Celtic New Year”. It was considered a festival of transition and opening to another world. The origin of the word Samain is Gaelic and means “end of summer”.

It is precisely in the context of “opening up to another world” that we find its relationship with legends such as that of the Santa Compaña. As an addition to superstitions, with the appearance of Christianity and the declaration of November 1st as All Saints’ Day or All Souls’ Day, it is said that on the night of Halloween the spirits can cross over into the world of the living. It is also said that in order for the spirits that crossed over to the world of the living to be happy, food was left outside the house. This tradition evolved into what is now known as trick-or-treating on Halloween, where children go trick-or-treating around the house. 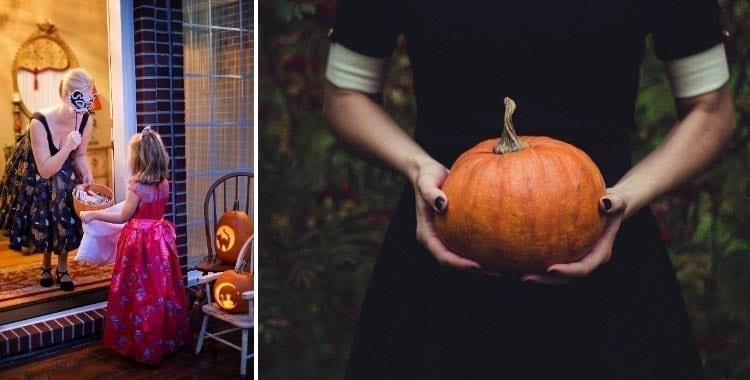 Why Halloween and not Samain?

Due to the persecution of the pagan Celtic traditions by Christianity, the festival was renamed All Saints and in English Halloween. However, in places with a Celtic tradition such as Galicia, the word Samaín is still used. It can be said that the word Samhain is also correct.

Children dress up to go door to door trick-or-treating. The costumes are always made of scary, spirit or devilish things. A lasting custom of the Samain is to empty pumpkins, draw ghostly faces on them and put candles inside. 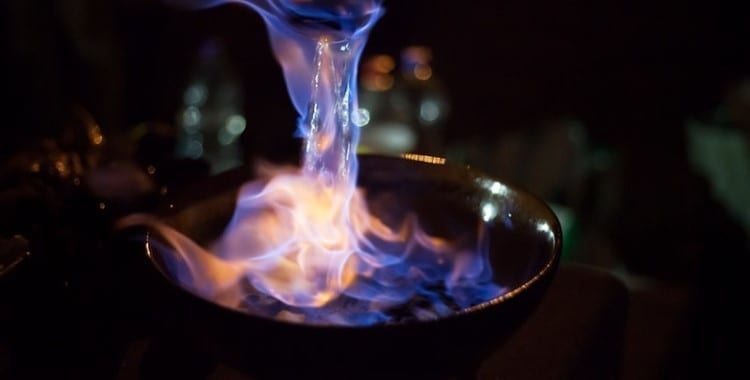 Halloween night in Galicia is very special because of everything we have mentioned so far. If you spend this night in Galicia, you will be able to listen to stories about encounters with the Santa Compaña and other mythological beings or animals of bad omen, such as the Urco’s dog or the singing of the curuxa. In addition, the locals will inform you about everything you need to do to protect yourself from bad spirits on this magical night.

One of the remedies against bad spirits is the Queimada. The queimada is a liquor made in Galicia that consists of a preparation recipe and a spell. While the queimada is being cooked, the spell must be recited aloud, which is known as: “botarlle or conxuro á queimada”. After drinking it, the concoction provides protection against evil spells and spirits.

As you can see, Galician mythology, and more so on Halloween night, is loaded with a lot of magic and legends. Perhaps doing the Way of Saint James this week can be a unique experience for you and bring you closer to living the night of Samain in rural Galicia in first person. Do you dare to walk along its paths on the 1st of November?