In this post we tell you everything you need to know about the “last of the ways” and its recognition. The Muxiana and the Fisterrana are the documents that certify that the pilgrimage has been carried out to these two municipalities.

The way to Fisterra is full of magic and symbolism, all a mystical experience that we invite you to live! Take note.

If you’ve ever done the Camino de Santiago, you’ll surely recognize the feeling of arriving at Santiago’s cathedral and wanting more. Just like when you read a good book, that feeling of emptiness that invades you when you finish it. This is why whoever discovers the route to Fisterra always ends up doing it.

The ritual consists of the following: first, once you arrive at Fisterra you must take a bath; second, you must get rid of the material things that you take with you, like the clothes, by burning them (nowadays this is done in a symbolic way since it was necessary to prohibit the burning of things because of the risk of fire); third, attend a mass; fourth, to finish the purification process you must contemplate the sunset from the “end of the earth”. The process of the disappearance of the sun in the Atlantic horizon, means to be completely free, it is a process of mystical resurrection in which you are reborn purified.

Legend has it that in Muxia…

The Virgin Mary arrived at the coast of Muxía in a stone boat, whose remains are preserved in the famous Pedra dos Cadrís, Pedra de Abalar and Pedra do Timón. The Virgin would have come to encourage the apostle in his evangelizing mission. 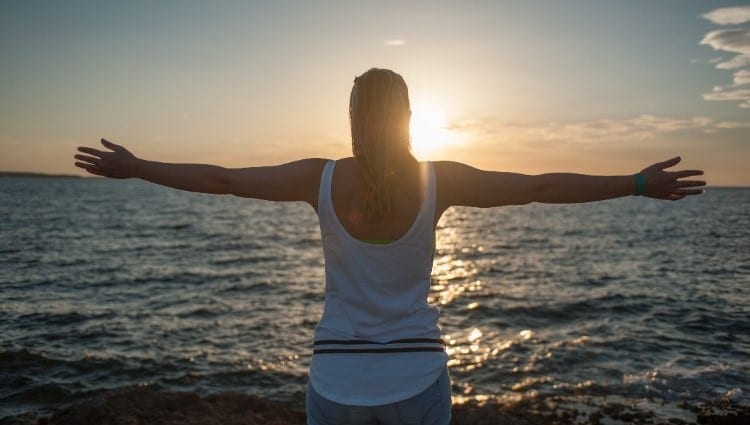 Since the 90s when the pilgrimage from Santiago to Fisterra and Muxía became official, the routes have their own accreditation: “La Fisterrana y la Muxiana”.

How to get the Fisterrana?

This document was created and is issued by the Fisterra City Council since 1997. To get it it is necessary to have the Pilgrim’s Credential in which in the same way as in the Way of Saint James we will have to stamp either in hostels, parishes, churches or in any representative place of the Way. The Credential can be obtained without any problem in Santiago de Compostela, in the Pilgrim’s office, in the case of starting the Way and not prolonging the one of Santiago. On your arrival to Fisterra you can pick up your Fisterrana at the “Albergue de Fisterra”. Every day more and more pilgrims decide to finish their Way in this place.

In 2002, this document was created at the Casa da Cultura in Muxía, extending the Way of Saint James to this point. Like the Fisterrana, to obtain the Muxiana it is necessary to carry and present the Pilgrim’s Credential stamped during the journey that passes through Negreira, Olveiroa, Fisterra or Lires. 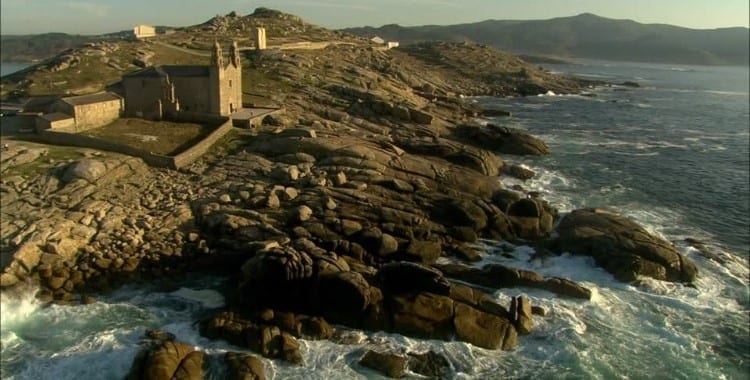 So you know pilgrims, we encourage you to come and live this magical adventure. Of course, also with your hairy companion!

“Ultreia et suseia and to the end of the world” 😉