Do you already know the route of the Sanabres Way? No?, yes? If the answer is no, don’t worry, in the following lines we will tell you everything about the Sanabres Way. For those of you who already know it, we will try to give you a little more useful information about this route. Here we go!

Once upon a time…

Once upon a time, many years ago, in the southern lands of the peninsula, the ancient pre-Roman peoples and colonisers began to forge a route along which to trade with their northern friends. When the Romans arrived, who were very fond of civil engineering, they built roads to communicate and trade between different parts of the peninsula. The Romans built a road to travel along that route that connected the south with the north, thus giving rise to the Via de la Plata.

With the arrival of Christianity and later the discovery of the remains of the apostle, the route of the Silver Route began to be used by pilgrims from the south travelling to Compostela. Pilgrims walked along the route until they reached Astorga, where they linked up with the popular route of the French Way.

One day, someone had the wonderful idea of looking for an alternative way to enter Galicia that was more direct and so the Sanabres Way was born. This route enters Galicia through A Gudiña in the province of Ourense. It is also called the Mozarabic Way and the Southern Galician Way.

How is the Sanabres Way?

Well, now that we are all a little more contextualised, let’s see exactly what this route looks like.

The Sanabres Way begins at Granja de Moreruela (Zamora), which is where the road begins its detour in a westerly direction to enter Galicia through Ourense. From Granja de Moreruela, 369 kilometres separate the pilgrim from his destination in Compostela. 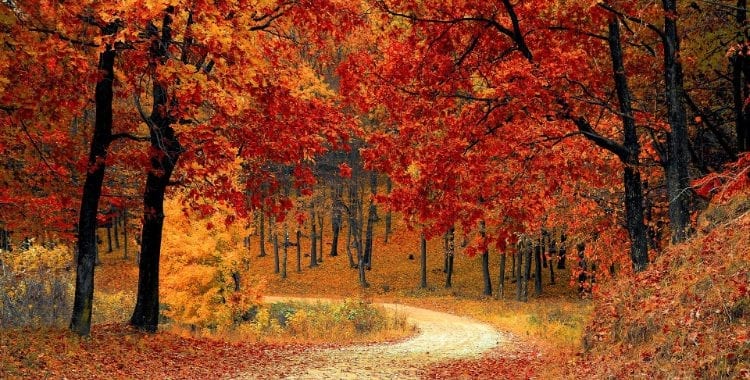 So, how many stages does this route have?

Don’t worry, even though it seems like a long route at first, there’s no need to take it all the way! The entire route is divided into 13 stages, some with possible subdivisions to make it more manageable. The average number of kilometres per day is around 20 and long.

It is usual, for example, to start walking a little further down from Granja de Moreruela, in Salamanca or Zamora, and arrive at Puebla de Sanabria. After that, the section Puebla de Sanabria – Compostela would be missing, thus the route would be divided into two sections. Once in Galician territory, there are two possible itineraries to reach Santiago. The “lighter” version is the one that passes through A Gudiña and Laza. The other option passes through Verín and adds a few more kilometres.

It is a very busy way?

As experienced pilgrims will know, this route is not one of the most frequented to reach Santiago. This aspect is positive, as it makes it a quiet and solitary route that will allow you to connect much more with your surroundings. Moreover, despite not being a super busy route, it is perfectly signposted, so it’s impossible to get lost!! Why should you choose the Sanabres Way?

Basically, when we talk about the Sanabres Way, we are talking about a pilgrimage route that still maintains the essence of what the pilgrims were looking for at the time. We are referring, without a doubt, to the history, landscapes, gastronomy, hospitality and solitude that surround this route. Unlike the paths that have become more popular, Sanabrés is an itinerary for observation and meeting oneself. Reflection and mysticism are the great protagonists of this marvellous route which, in sections, runs through impressive forests of chestnut and oak trees.

Moreover, this route has a wonderful cultural and natural heritage that you will discover as you go along, and you will fall in love with it!

And this story is over… You know pilgrims, as always, we will be happy to receive your comments or opinions and to answer all the doubts you may have! Ah, and for the “perregrinos” pilgrims, all the info here!