What is the difference between these roads on the route to Santiago?

Tourist hiking enriches both the physique and the culture of every traveller and in Spain there are magnificent regions, which seem to have been created by nature only for this purpose. But there are two examples on the famous Santiago de Compostela route that validate this argument: the English Way and the French Way. What are their differences?

It is characterized for being little overcrowded, in addition it has good signposting but with scarce services. In effect, it is a layout that has localities recovered by virtue of documents, deeds and registers that refer to the passage and stay of persons.

It barely has half a dozen hostels and despite the lack of services, it has the hospitality of its people. This is a well signposted itinerary in the 18 municipalities it crosses, thanks to the Xacobeo plan and the work of the Consorcio do Camiño Inglés.

It has areas such as A Coruña, from where the shortest variant departs with 70 kilometres. Leaving Ferrol, the distance is 120 kilometres, hence it is the only valid starting point to obtain the Compostela, whose minimum distance on foot or on horseback exceeds 100 kilometres for its validation.

Divided into six stages, three days from A Coruña and five from Ferrol, the paths of the English way end in a small village of Bruma, where the walker will discover a route of marked coastal and rural character.

Ferrol, Pontedeume, Betanzos and Coruña, some of medieval origin, with populations of solitary footpaths and forests that shows for the traveller of today, ways of spirituality.

It has a beautiful itinerary in Gaul, from where four branches depart. Three of them originate in Paris-Tours, Vézelay-Limoges, and Le Puy-Conques, which end in Ostabat, a town located 20 kilometers from Saint-jean-Pied-Port. 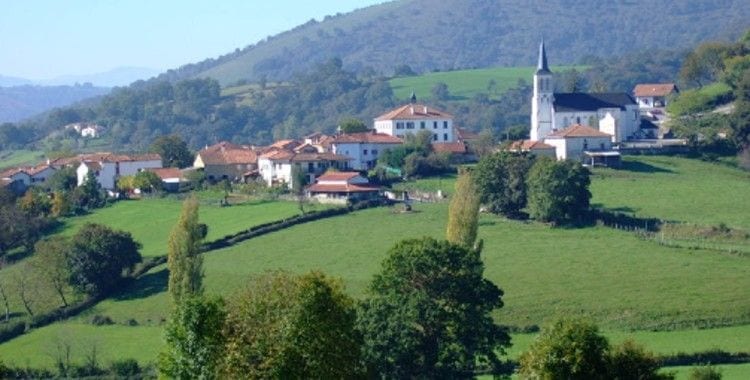 After covering this short route the pilgrims enter Spain through Roncesvalles. The fourth Gaulish route from Arles to Toulouse, enters the port of Somport and continues to Jaca, a town located in the Spanish community of Aragon.

The way to Santiago from Roncesvalles is accompanied by a complete network of hostels, a precise signposting of stages, private shops, multiple services adapted for walkers, and many localities such as Sarria, the starting point most chosen by tourists on this route; it is their main and only source of income. 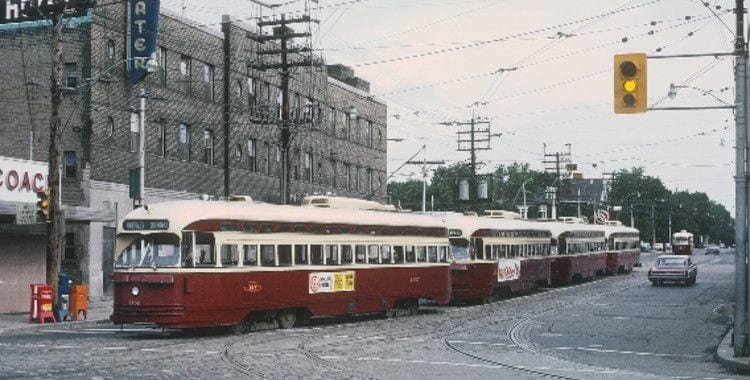 This pilgrimage route crosses cultures and overcomes barriers. Without a doubt it is an experience that is enjoyed to the maximum regardless of whether you travel accompanied or alone to this tourist destination.

Its artistic values are innumerable samples of Romanesque art, Gothic and its environmental greatness.